Harold Allchurch Wright was the adopted son of Mrs L. Wright of 1 Glasshouse Hill, Oldswinford. He attended Oldswinford C of E school and then worked at the National Projectile Factory at Dudley making munitions. He enlisted in June 1917 in the Warwickshire Territorials and was sent overseas to the 2/7th Battalion in the 61st Division. He joined them in the front line on the 1st April 1918 at a highly critical moment for his battalion and for the British army as a whole. The 61st Division had already suffered from the first of the German Spring offensives on the 21st March and had been forced to retreat with high losses. When they were transferred to Flanders to recover, they were in the path of the second German offensive on the Lys which opened on the 9th April. Again they fell back and on the 14th Private Harold Allchurch was killed in action after just two weeks in the front line. He was 18 years of age and is commemorated on the Ploegsteert, Stourbridge, Oldswinford church and Oldswinford school Memorials. He is recorded as Harold Allchurch Wright on the Oldswinford school Memorial. 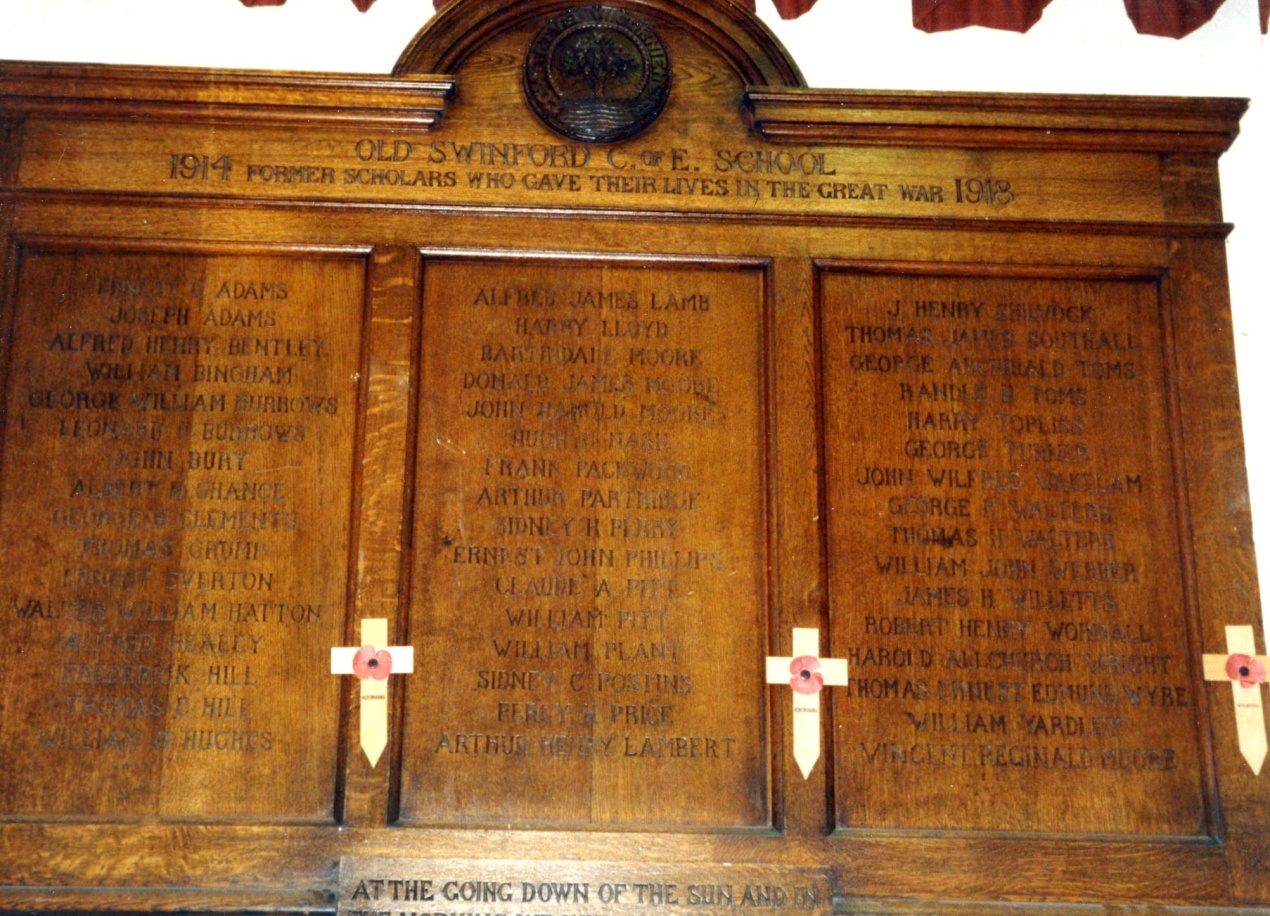 If you have information about Harold allchurch. or any of the Men & Memorials of Dudley we would love to hear from you. Simply fill out our online form with your details and we will get in touch with you to find out more.