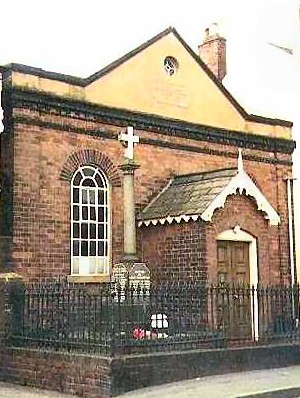 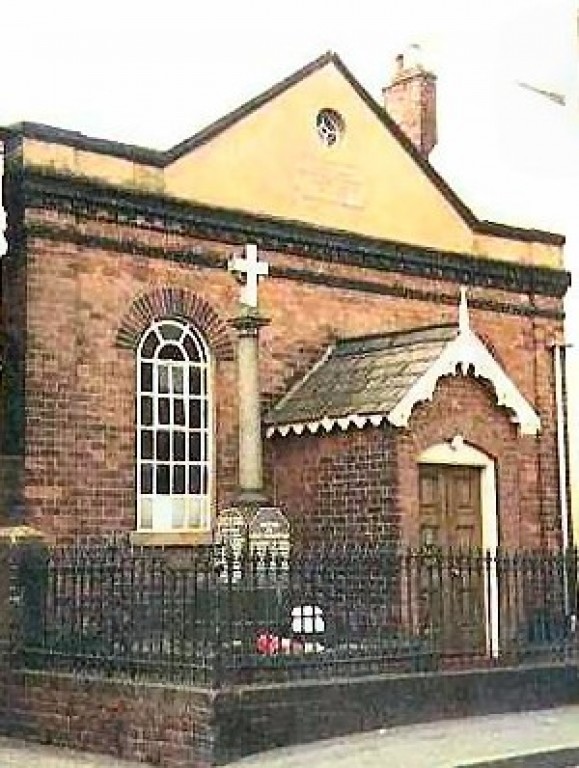 How to find Coseley Woodsetton Chapel

Woodsetton in 1914 was one of several small industrial communities and hamlets in the north of Coseley. The War Memorial was a communal enterprise and was erected in front of Mount Tabor Baptist Chapel. The 30 names were inscribed on a four-sided base which was surmounted with a column and cross. The dedication was on one of the sides and the names were inscribed on three sides and set out according to the particular communities of Woodsetton, Parkes Hall and Swan village. Mount Tabor chapel has remained empty for several years and the Memorial is about to be removed to another site.

The inscription on the main face reads:

Coseley Woodsetton Chapel is one of 87 memorials listed within our site. You can search for other memorials by entering your Town, Street or Post Code into the search box below: