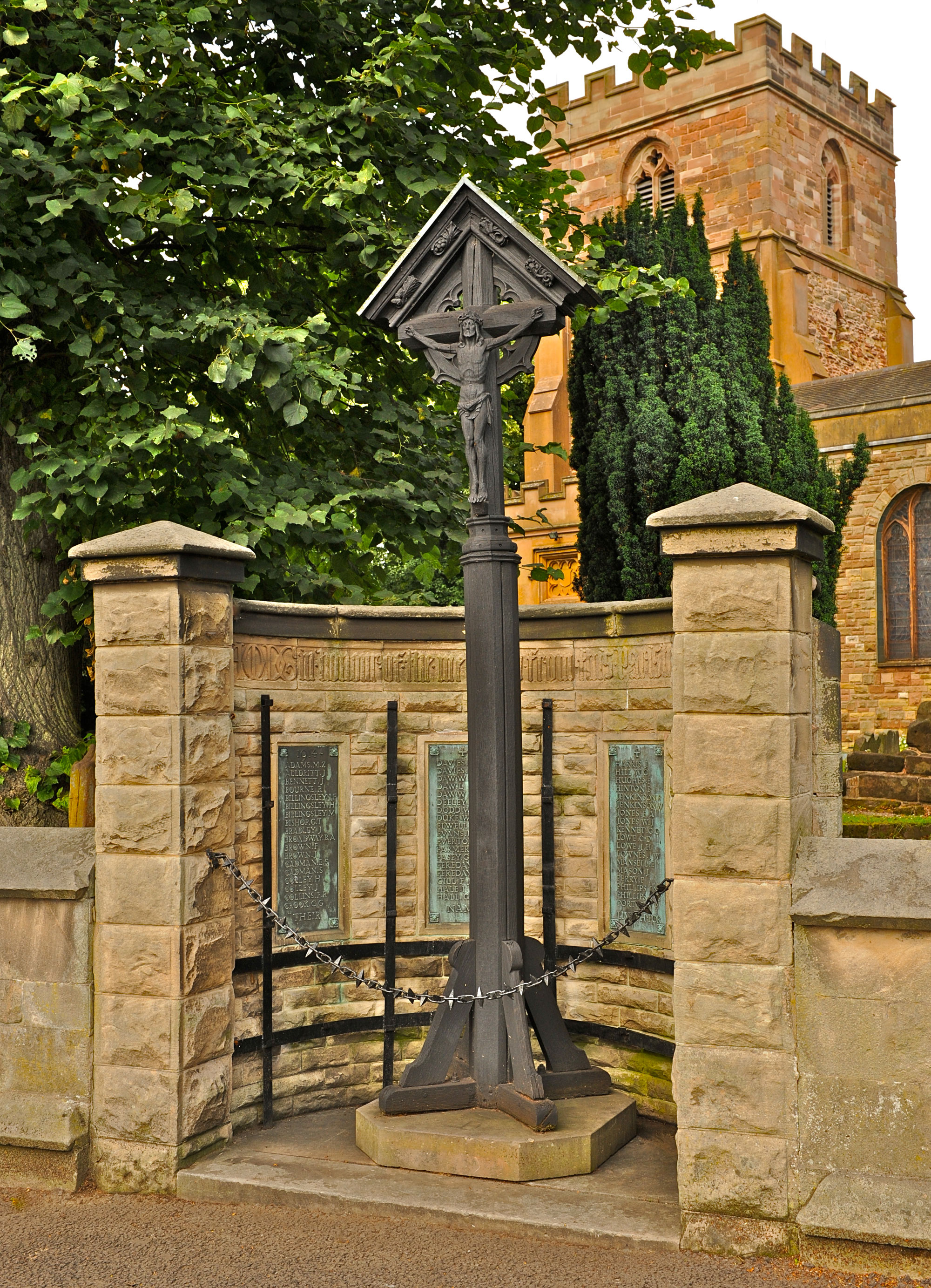 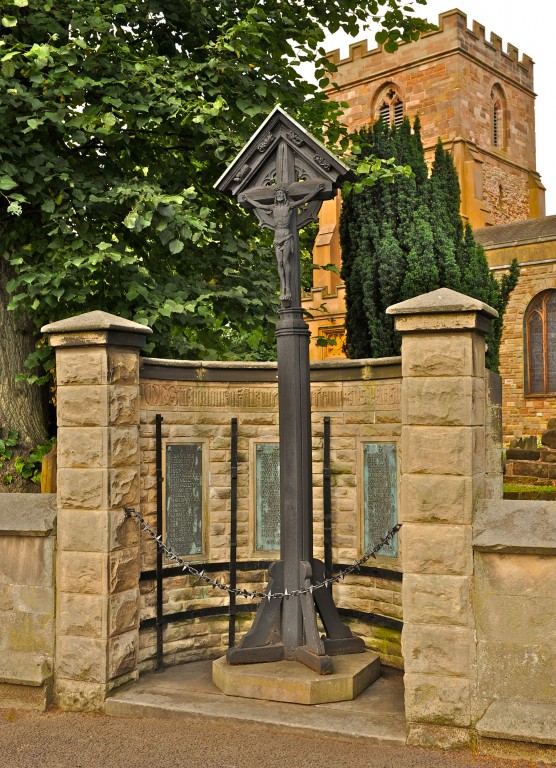 How to find Kingswindford St Mary's

The Kingswinford War Memorial overlooks the Village Green and is built within an apse in the exterior wall of the cemetery of St. Mary’s church. The design is that of a war shrine with a Calvary on a wooden shaft in the centre. It was originally dedicated in 1917 and included the names of those serving in the war as well as who had died. After the war the wooden name panels were removed and metal plaques with the names of the 77 who had died were placed on the wall behind the Calvary. The dedication on the top of the apse wall reads:

Kingswindford St Mary's is one of 87 memorials listed within our site. You can search for other memorials by entering your Town, Street or Post Code into the search box below: