Frederick Cooper was the son of Caleb and Leah Cooper of 36 Alma Street, Cradley. He joined the Machine Gun Corps, formed in 1916, and served in the 100th Company. This was attached to the 58th Division in September 1918 and was engaged in the struggle for Epehy, the village in front of and guarding the Hindenburg Line. It was captured and this allowed the British forces to attack and break through the Line on the 29th September. Private Frederick Cooper was killed in action on this day of success and is buried at Roisel Communal Cemetery (I K 9). He was 20 years of age and is commemorated on the Cradley and Halesowen Memorials. 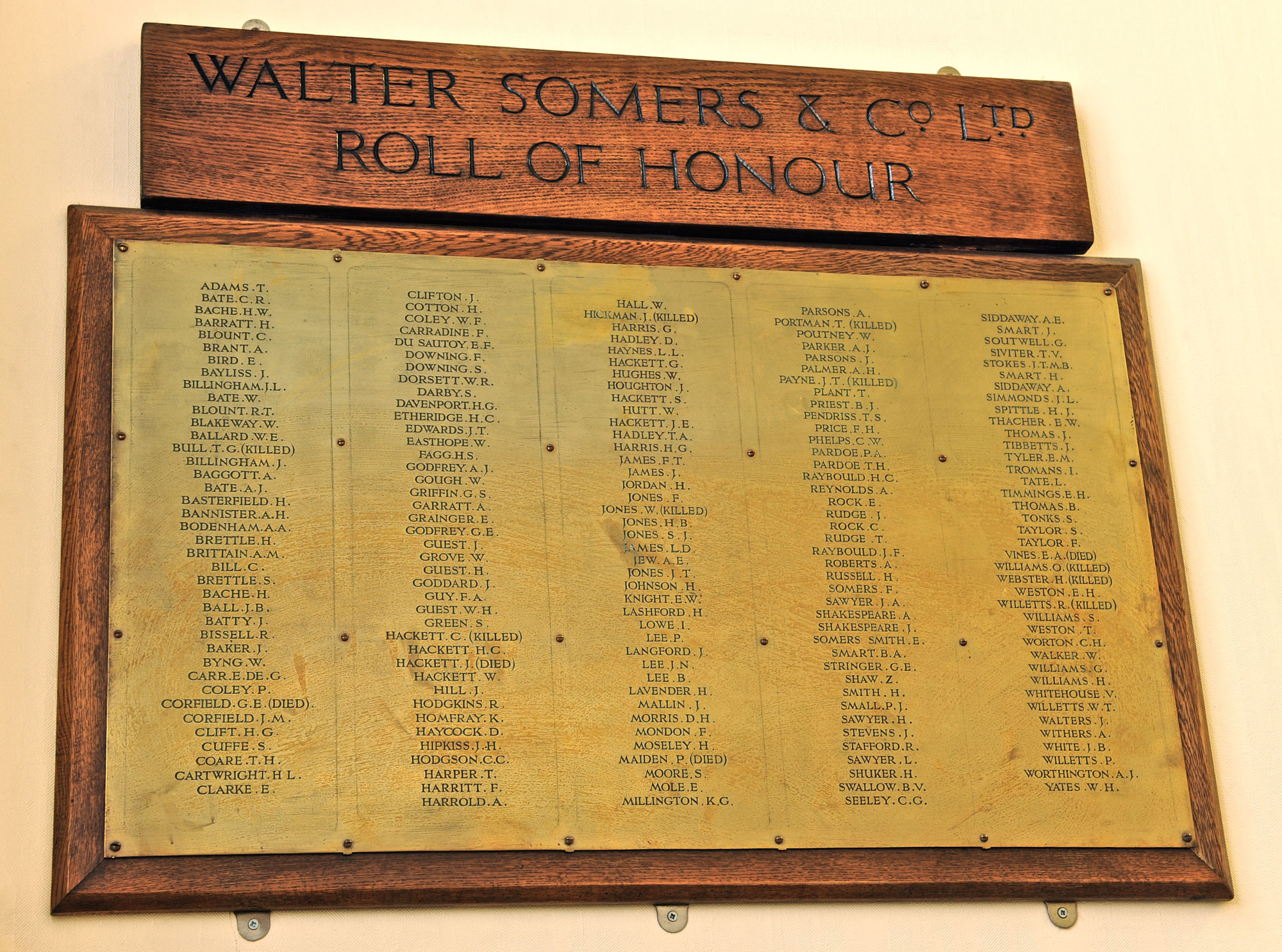 If you have information about Frederick Clifford cooper. or any of the Men & Memorials of Dudley we would love to hear from you. Simply fill out our online form with your details and we will get in touch with you to find out more.