William Hay was the son of John and Sarah Hay of Colley Gate, Cradley, and was married to Harriet of 44 Waggon Street, Old Hill. He had been a regular soldier with the Worcesters from the time of the Boer War and was called up in August 1914. He went off to France with the 3rd Battalion and was forced into the retreat from Mons. They held the German advance on the Marne and then moved to Artois to halt the German attack south of Ypres. The German attack continued in October and the Worcesters helped to stop the enemy advance in the Battle of La Bassée. In the fighting around Bethune Private William Hay was killed on the 15th October 1914. He was 34 years of age and is buried in Beuvrey Communal Cemetery Extension (III C 3) and commemorated on the Cradley and Halesowen Memorials and on the grave of his wife and son in the cemetery of St. Giles, Rowley Regis. 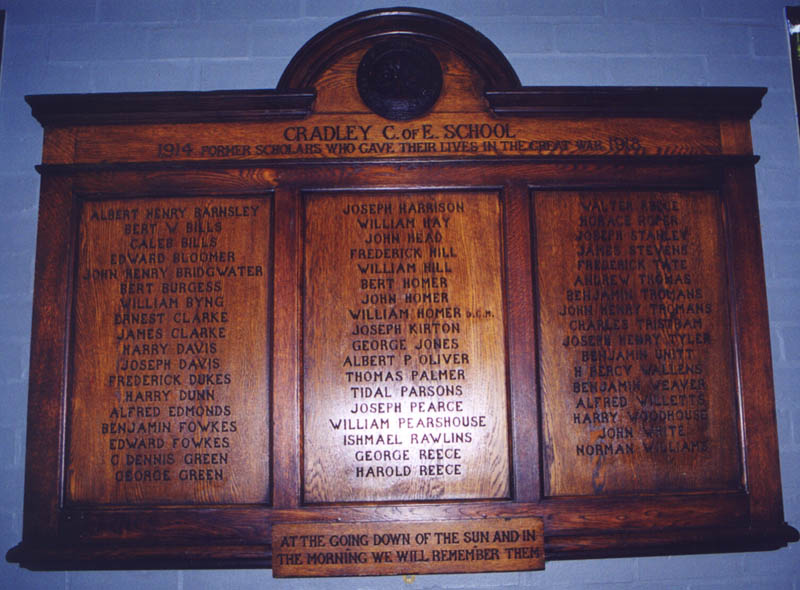 If you have information about William hay. or any of the Men & Memorials of Dudley we would love to hear from you. Simply fill out our online form with your details and we will get in touch with you to find out more.