John Hughes was the son of Isaiah Hughes of Cradley and in 1914 was living with his wife, Sarah, at 77 Colley Gate, Cradley. He was a vigorous sportsman, playing footballer for Colley Gate White Stars and cricket for Cradley. His name was placed. He enlisted in the Worcesters and was sent to the 2nd Battalion. They had been very active on the Somme during 1916 and remained in that area until the Spring of 1917. As the German forces retired to their new Hindenburg Line in April, the Worcesters followed them up. On the 23rd April they were in a major attack on this Line at Croisilles on the river Sensée. It was unsuccessful and among the killed was Private John Hughes. He was 41 years of age and recently married. He is buried at St. Leger Cemetery (C 29) and commemorated on the Cradley and Halesowen Memorials and on the Conservative Club Roll of Honour. 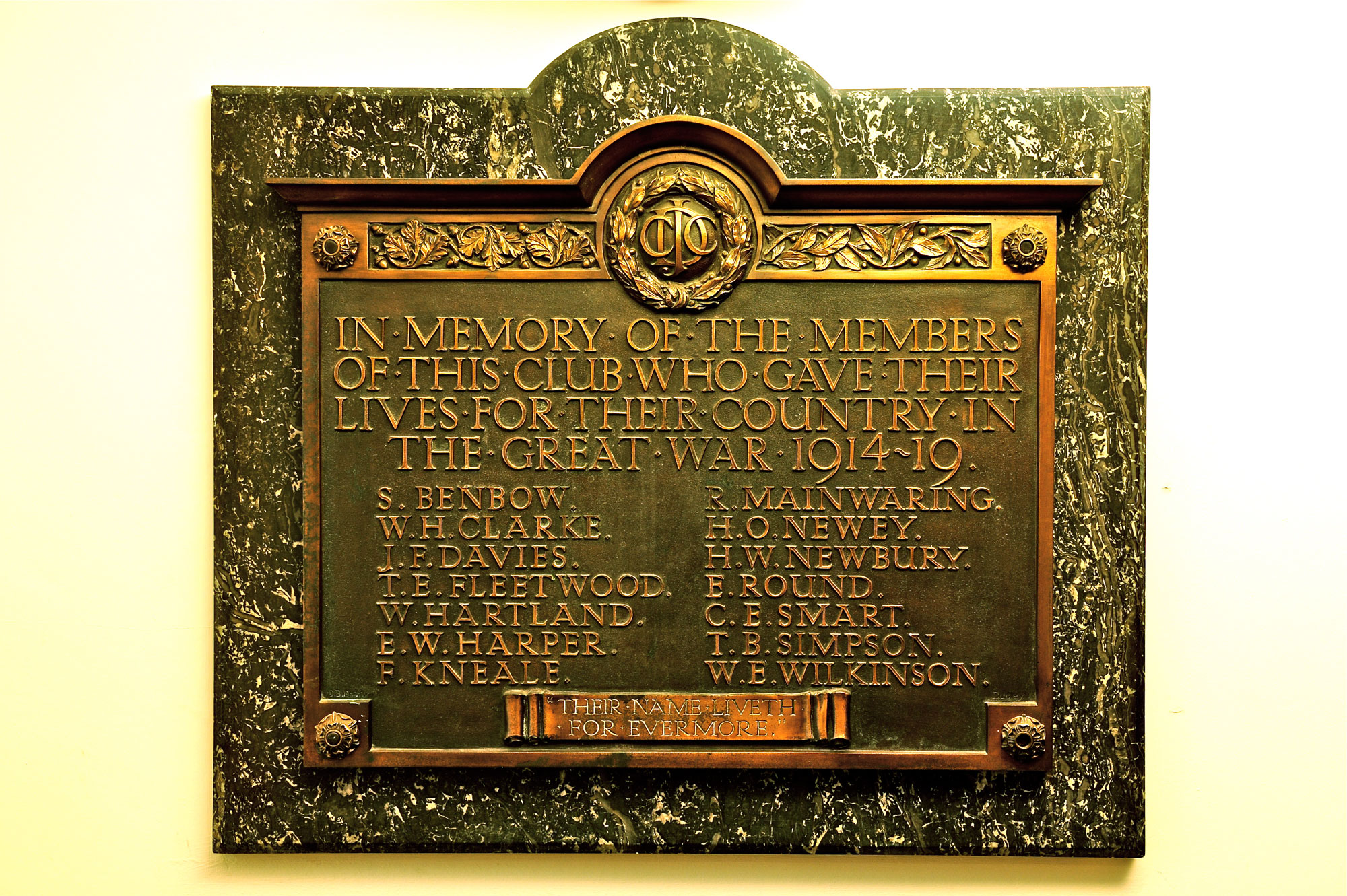 If you have information about John hughes. or any of the Men & Memorials of Dudley we would love to hear from you. Simply fill out our online form with your details and we will get in touch with you to find out more.