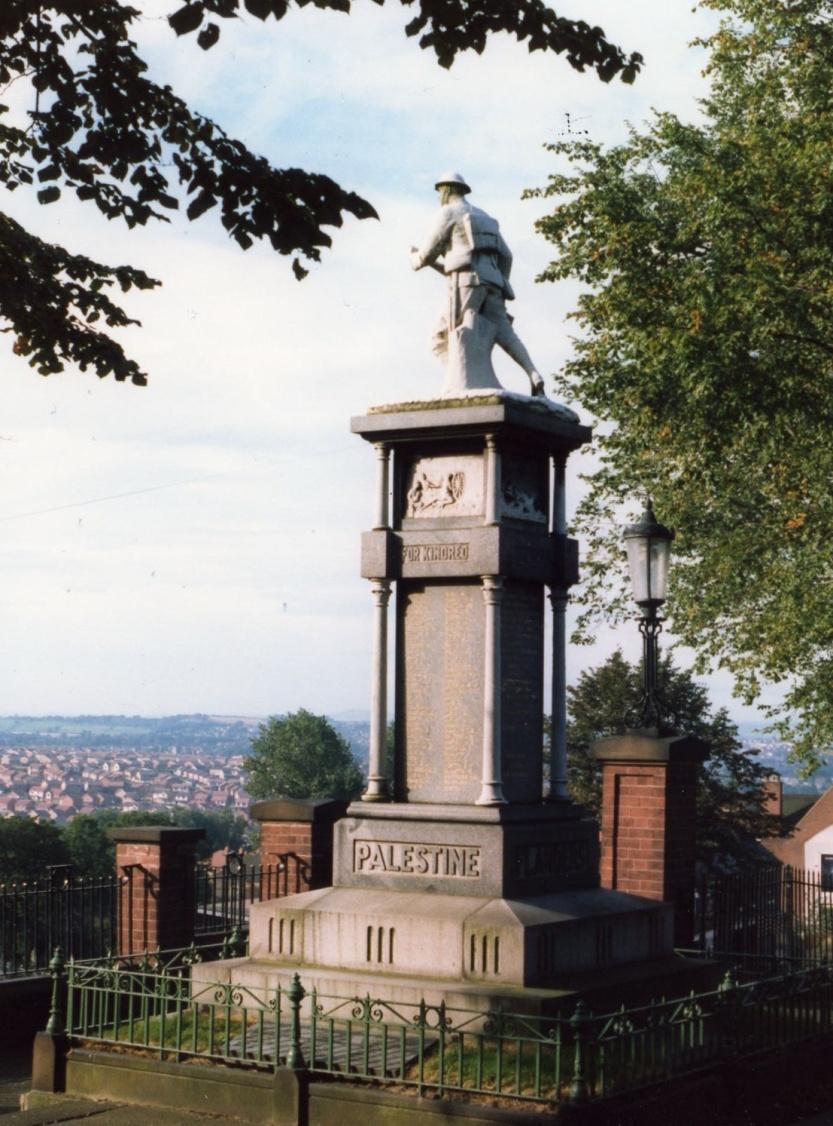 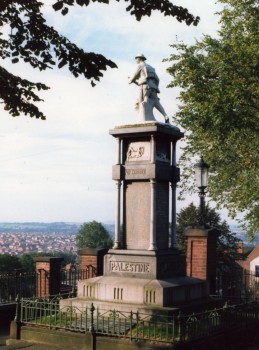 Brierley Hill Town Memorial is one of 87 memorials listed within our site. You can search for other memorials by entering your Town, Street or Post Code into the search box below: