The first commemoration of the men of Cradley was the planting in 1922 of 60 lime trees and a few poplars by the children of Cradley Church school. They formed an Avenue of Remembrance in St. Peter’s churchyard and each tree had a plaque named for a past pupil who died in the war. An oak cross and memorial stone provided the focus for the avenue and the inscription on the stone reads:

TO THE GLORY OF GOD AND THE EVERLASTING MEMORY OF THE SIXTY OLD SCHOLARS OF THE CHURCH SCHOOLS WHO FELL IN THE GREAT WAR 1914-1918. THESE TREES WERE PLANTED AND THIS STONE ERECTED BY THEIR OLD SCHOOL FELLOWS. DECEMBER 16TH 1922 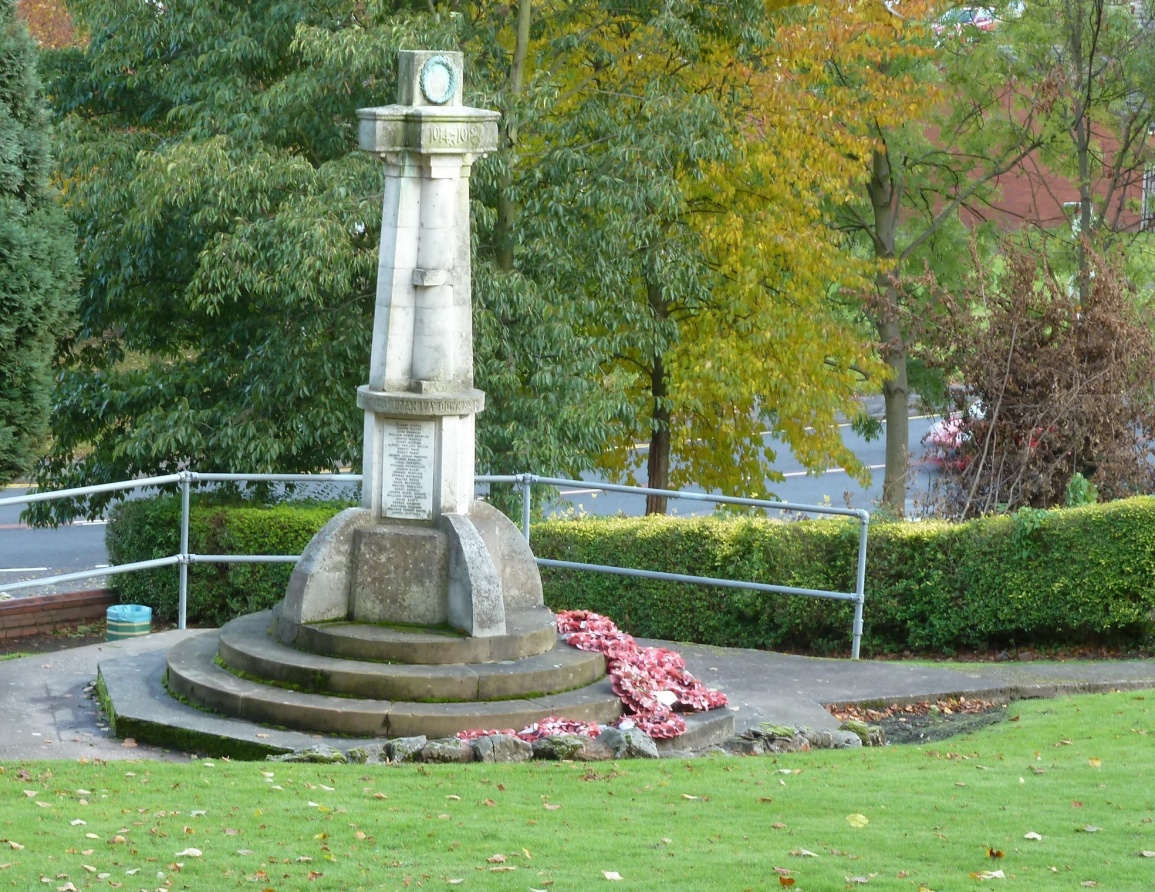 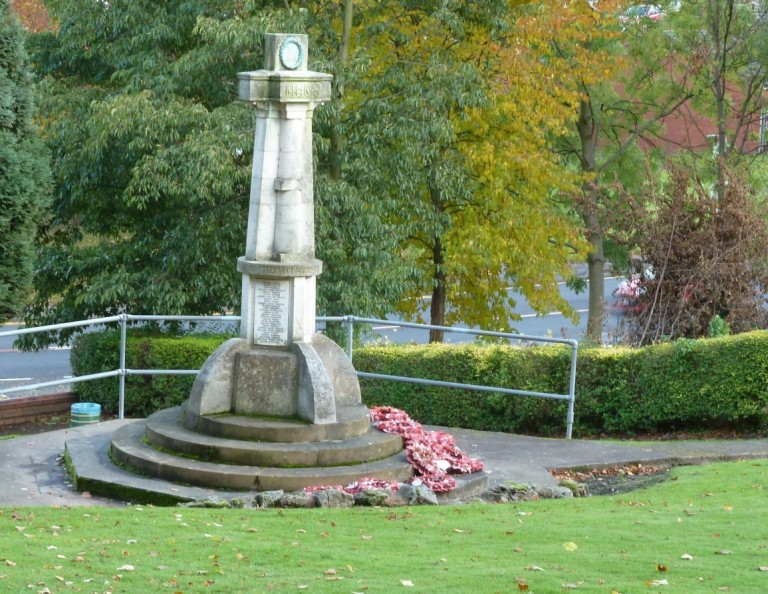