Halesowen was a Rural District in 1918 with a 1911 population of 25,804. The War Memorial was erected by the Council in 1921 to serve as the memorial for the whole District. It, therefore, includes most of those named on the Cradley memorial of 1928 and nearly half of those on the St. Paul’s, Blackheath, memorial. It is constructed of sandstone and stands by the north entrance to St. John’s churchyard in the centre of the town. It consists of a raised platform and cross with a curved wall now carrying the names relating to both world wars. The Great War names were originally inscribed on the stone but were replaced by bronze plaques in 1954 when the Second World War names and dedication were added. The 413 Great War names are displayed on the left and centre plaques. The dedication reads:

The Memorial was designed by Sir Harold Brakspear and built by Messrs Collins and Godfrey. It was unveiled on the 15th September 1921 by Major J.M. Reddie CB, DL, who had been Chairman of the Worcestershire Regiment’s Comfort and Prisoner of War Funds during the war, and dedicated by the Revd. H.C.A. Colville. There are further memorials in the town, commemorating men from Halesowen Grammar School, now The Earls School, Cradley, Hasbury C of E and Halesowen C of E Schools, the United Methodist church, Walter Somers Ltd., T W Lench Ltd. and a fine personal memorial to Algernon Attwood in St. John’s church. 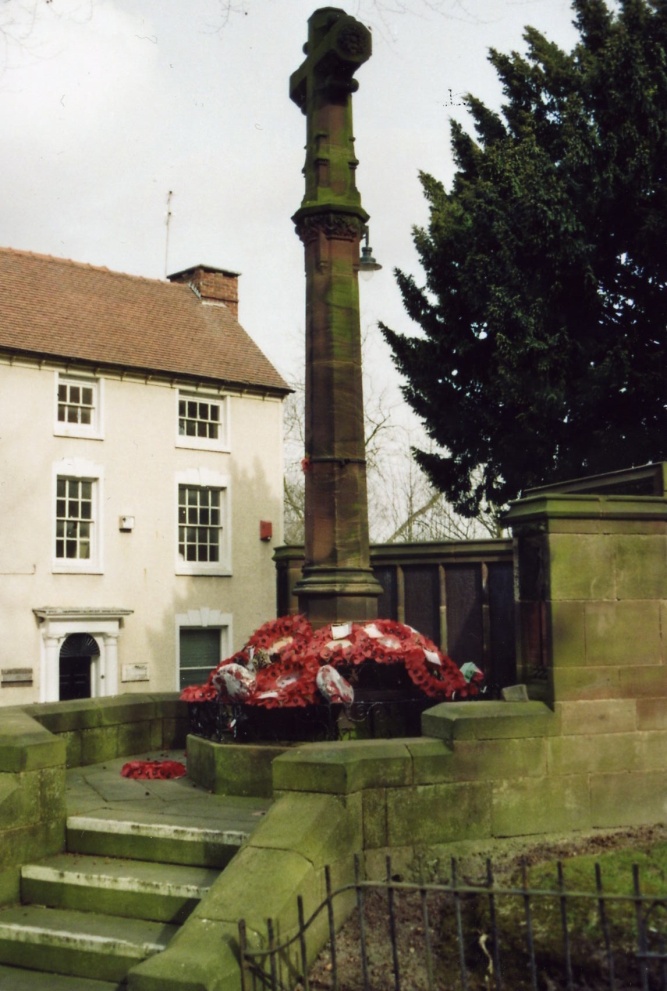 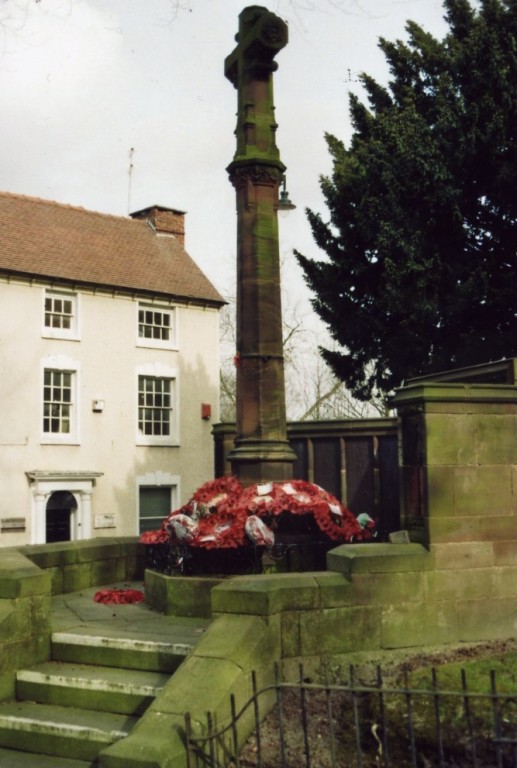