Two Memorials were erected at St Mark’s church, a memorial column outside the church and beside the main road. The second was a Memorial panel inside the church. Both are used for commemorations.

The Memorial is a square pillar resting on a stepped base. There is a cross at the top of the pillar and the names are on three faces. The fourth has an unusual Dedication:

THIS PILLAR OF SACRIFICE WAS RAISED TO THE MEMORY OF THE SEVENTY FIVE MEN OF PENSNETT WHO ARE REMEMBERED AMONG THE ONE MILLION DEAD OF THE BRITISH EMPIRE WHO FELL IN THE GREAT WAR 1914-1918 .THEY DIED IN EVERY QUARTER OF THE EARTH AND THEIR GRAVES ARE MADE SURE TO THEM BY THEIR KIN.

THE MAIN HOST LIES BURIED IN THE LANDS OF OUR ALLIES OF THE WAR WHO HAVE SET ASIDE THEIR RESTING PLACES IN HONOUR FOR EVER: SOME LIE IN THE CHURCHYARD YONDER.

THEIR NAME LIVETH FOR EVERMORE. 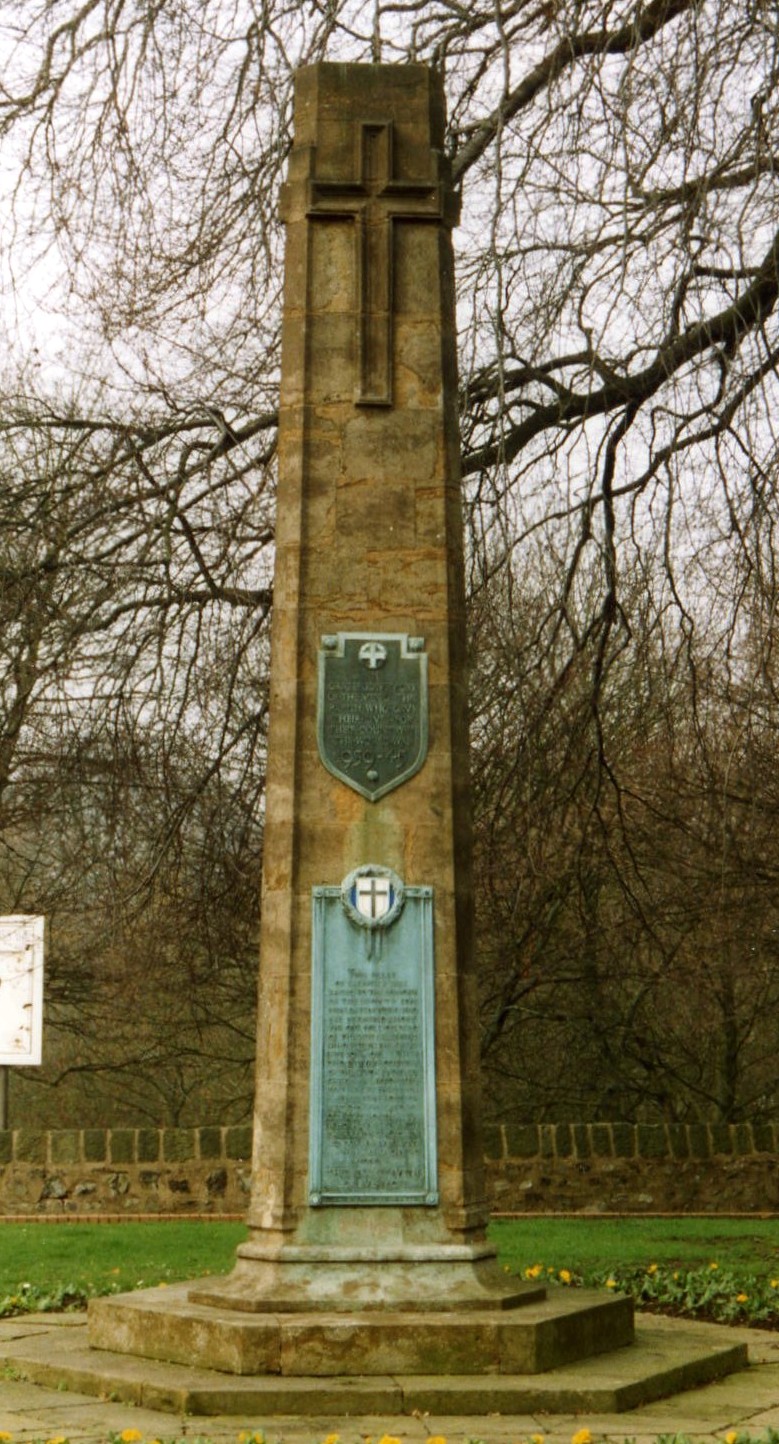 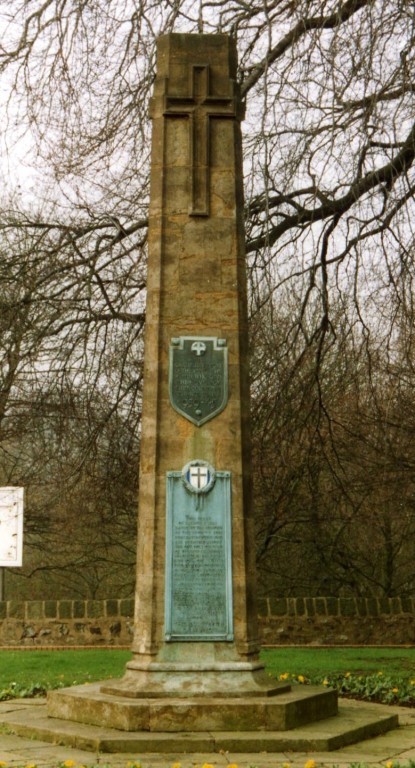