Stourbridge was granted the status of a Borough in 1914 and its population at the1911 census was 17,380. After much deliberation its War Memorial was erected in 1923 at the south end of the High Street and now stands in Mary Stevens Park, a much more pleasant situation. The inscription at the head of the pillar reads:

A fine sculpture of ‘Victorious Peace’ holding a wreath and kneeling to honour the fallen stands on the pillar and at the base is a frieze of war scenes. The designer was Ernest Pickford and the sculptor was John Cassidy. The names of 378 men are inscribed on two large bronze plaques and further plaques were added in 1947 for the Second World War. Plaques have recently been added for a further soldier of the Great War and one of the First Gulf War.

Most Stourbridge churches and schools erected their own memorials. Church Memorials are displayed at St. Thomas’s, St John’s, St James Wollaston, St. Mary Oldswinford, the Roman Catholic Church of St. Mary and All Saints, the Methodist Church and the Baptist chapel. School Memorials are situated at King Edward VI College, (earlier King Edward’s School and Stourbridge Grammar School), Old Swinford Hospital, Oldswinford Church of England Primary School and Greenfields Primary School, Memorials exist for the Enville St. School and the Enville St. Methodist church, although the buildings have been removed. Stourbridge at the time of the Great War consisted only of the town, together with the ‘villages’ of Oldswinford and Wollaston. Memorials for Lye and Wollescote and Pedmore were also erected although they were not incorporated into the Borough until the 1930s. 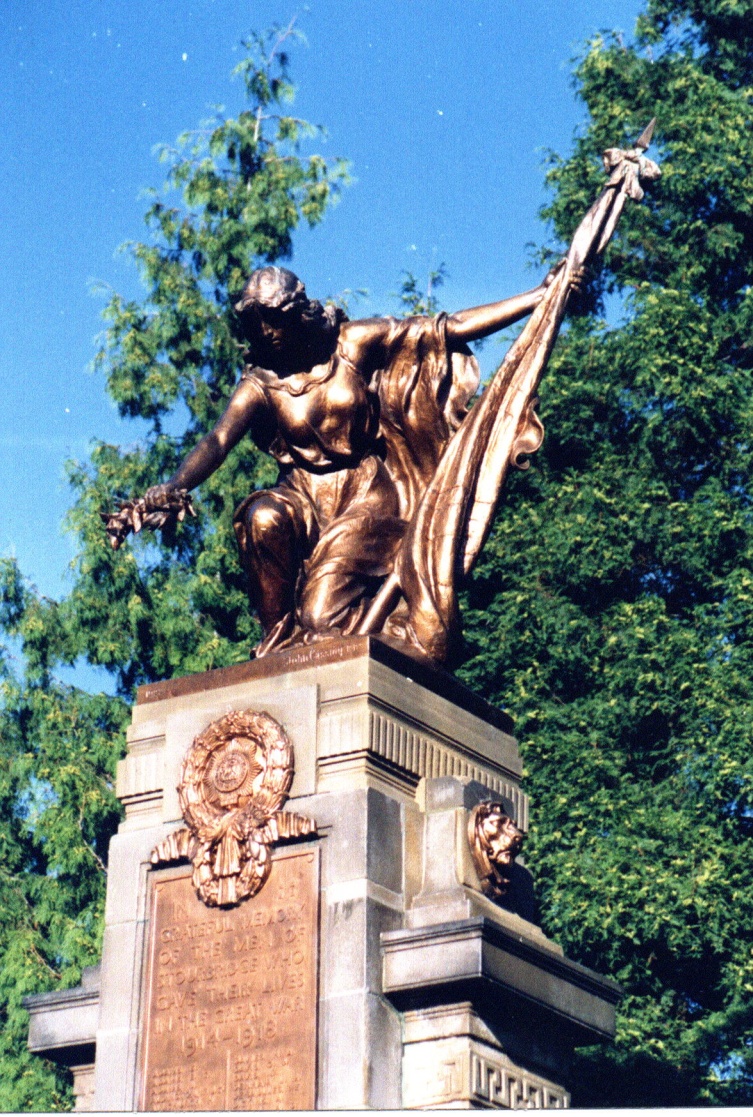 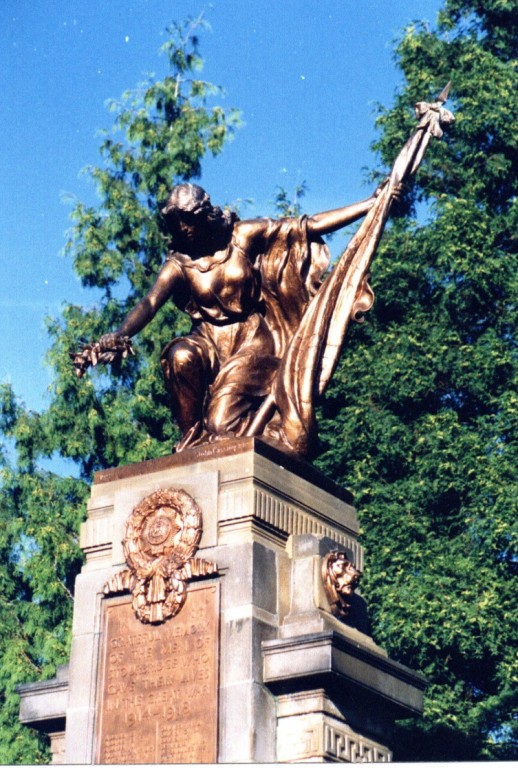