Wordsley Memorial was erected in 1921 in front of Holy Trinity church and faces the High Street, It was dedicated on the 12th November of that year, almost exactly three years after the armistice. The architect was A.T. Butler and the builder was George Brown of Kidderminster, the firm responsible for the Memorials at Brierley Hill and Lye. The rectangular stone memorial stands some 20 feet high and rests on a circular base. A rectangular urn is placed on top. The Great War names are carried on two metal plaques. The first faces the street and is headed with the dedication:

ERECTED BY THE PEOPLE OF WORDSLEY
TO HONOUR THEIR GLORIOUS DEAD WHO GAVE THEIR LIVES
FIGHTING FOR HONOUR TRUTH AND JUSTICE
IN THE GREAT WAR 1914-1919
GOD. THEIR KING AND COUNTRY

Above the plaque is a decorated pediment and above that a laurel garland suspended from a simple cross. The rest of the names are carried on a second plaque facing the church. After 1945 a large plaque was placed on another face of the Memorial to carry the Second World War names. A small additional plaque bearing one Great War name was added in 2006 giving the total of 125 Great War names. 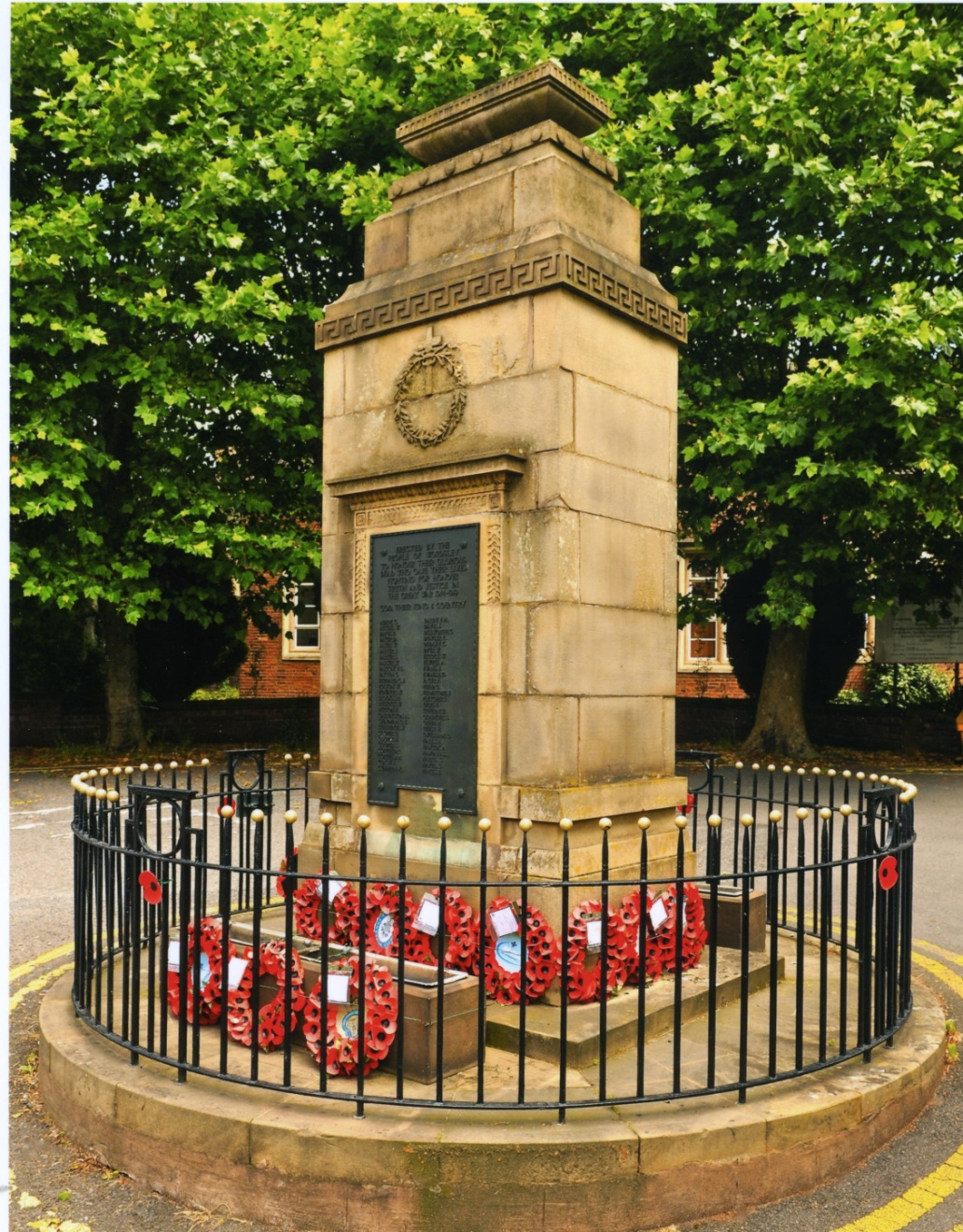 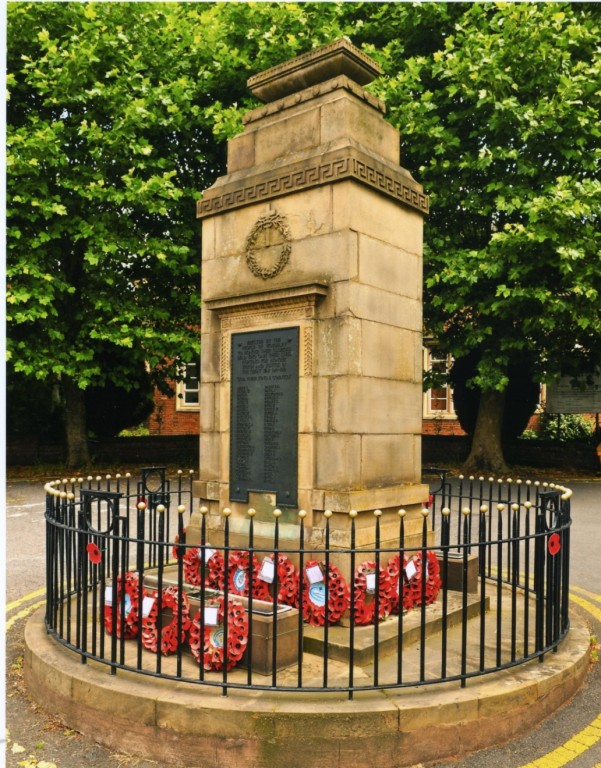