John Adams was the son of Job and Elizabeth Adams of Stourbridge. He attended Enville Street. Council School and served during the Boer War in the Worcesters. In 1914 he volunteered for service in the Territorials and joined the 1/7th Battalion. They went to France in 1915 and served in a quiet sector, fought on three different sectors of the Somme in 1916 and remained on this front in early 1917. At some point Lance Corporal Adams was seriously affected by either wounds or sickness and returned home He died on the 2nd February 1917 and is buried in Stourbridge Cemetery (Q 56). He was 32 years of age and is commemorated on the former Enville Street school Memorial, but not on the Stourbridge Memorial. 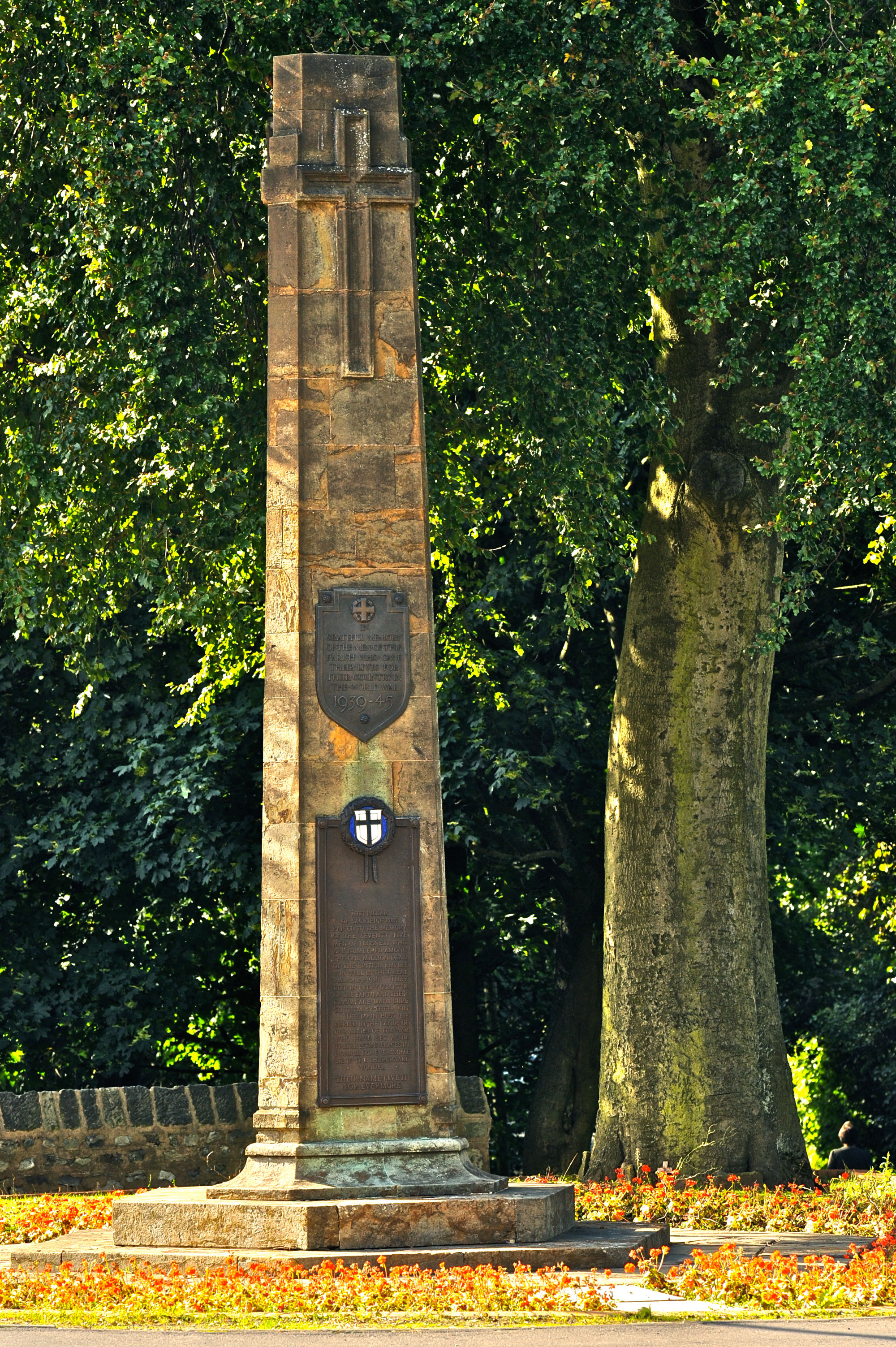 If you have information about John T adams. or any of the Men & Memorials of Dudley we would love to hear from you. Simply fill out our online form with your details and we will get in touch with you to find out more.