“If you think, have a kindly thought, If you speak, speak generously, Of those who as heroes fought And died to keep you free” 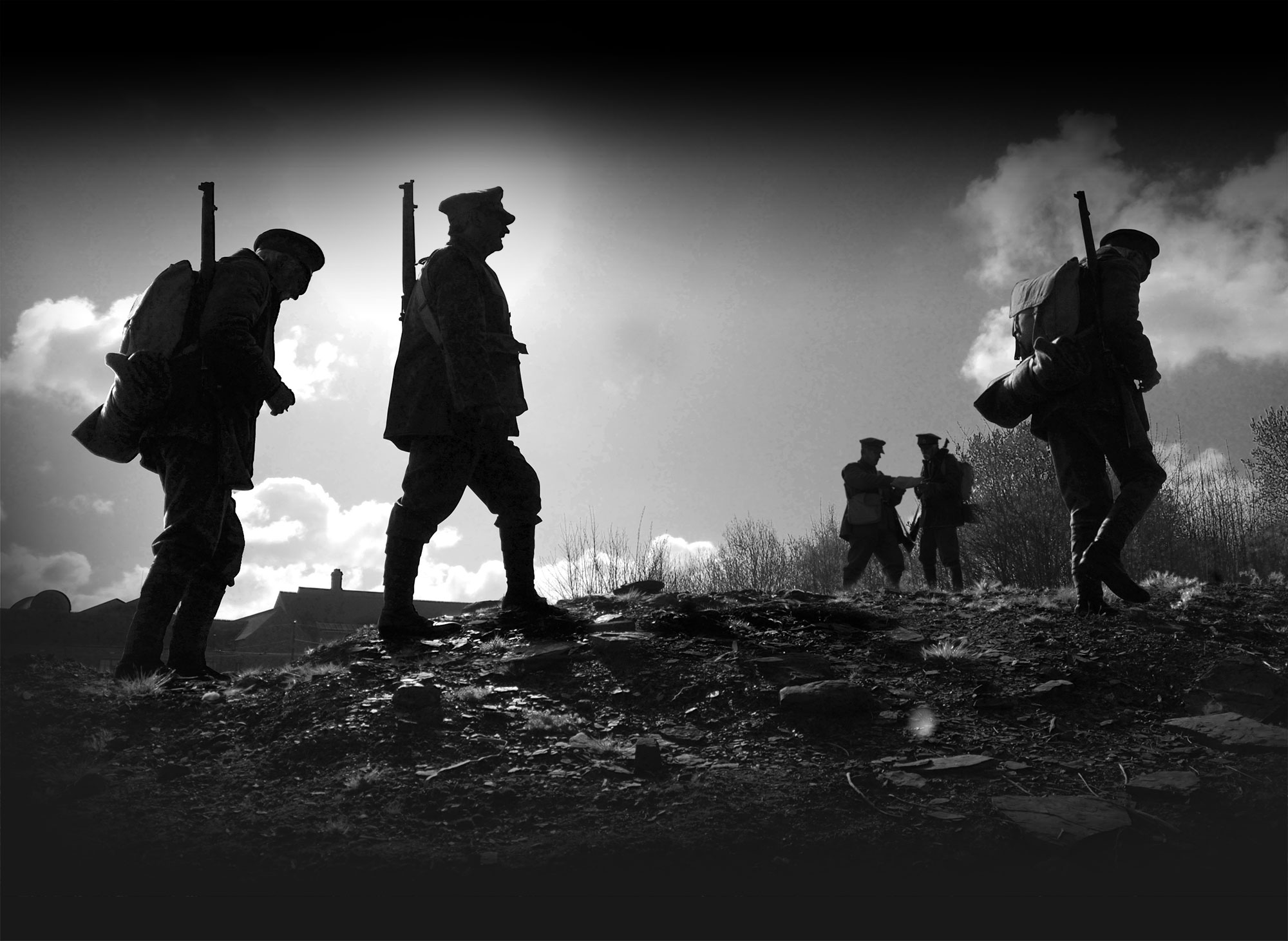 Welcome to Men & Memorials of Dudley by The Black Country Society

Set up by the Black Country Society. Our aim is to highlight local men who died in the Great War and how they have been commemorated on war memorials. Its scope covers the whole of the present Dudley Municipal Borough and therefore includes the places which have come within its bounds since 1914.

There are over fifty memorials and the number of names exceeds three thousand. Research on the names has been extensive but inevitably errors and omissions occur. We would like to hear about them concentrated on life and work before 1914, involvement in military campaigns and where each man is buried or commemorated.

A Biography from our archives:

Harry Woodhouse was the son of Samuel and Alice Woodhouse of 12 New Street, Cradley Heath and attended Cradley C of E School. He enlisted in the 4th Battalion of the Worcesters which returned from Gallipoli in early 1916. They were engaged in the opening and final stages of the Somme and in the Spring of 1917 were in the front line in the battles of Arras. On the 14th April a strong attack was made on the fortified village of Monchy-le-Preux, just east of Arras, with considerable loss. On the 23rd another attack was made but the German defences, a strong section of the Hindenburg Line, were impossible to overcome. Private Henry Woodhouse was killed in action on this day. He was 22 years of age and is commemorated on the Arras, Cradley, Halesowen and Cradley C of E School Memorials.

Search our Biographies
Commemorated at: