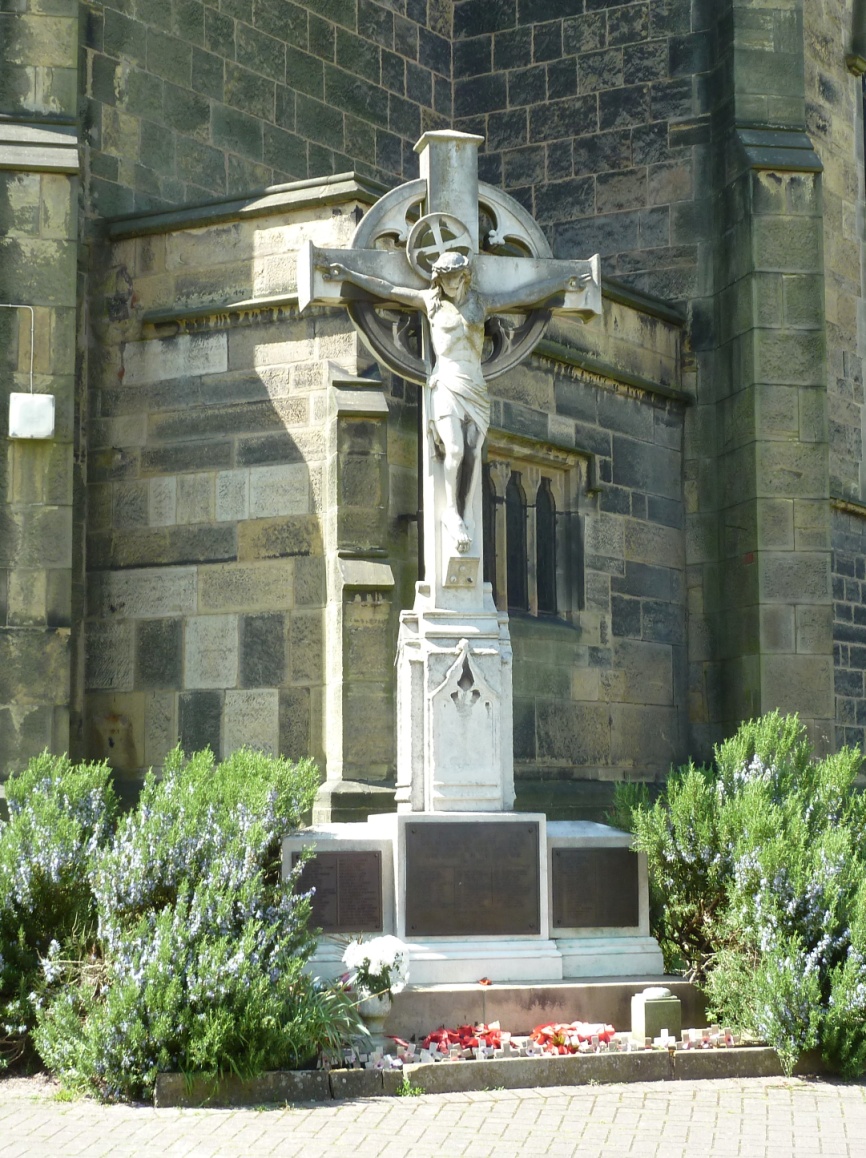 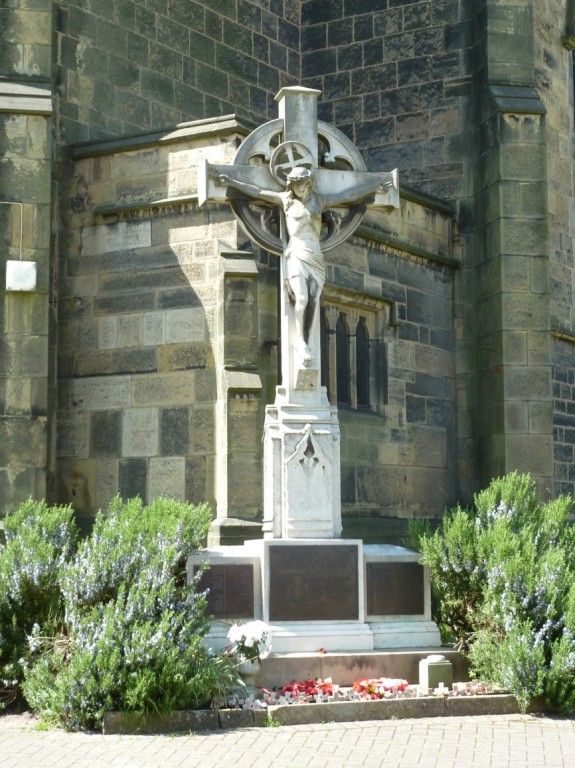 How to find Coseley Christ Church

The War Memorial at Christ Church, Coseley, stands outside the building facing the road. The upper stage is a cross carrying Christ Crucified and the base carries three bronze plaques with the many names. The most well known name is that of Private Thomas Barrett who was awarded the Vicroria Cross for his bravery during the First Battle of Arras in April 1917.and who was killed in action four months later.

Coseley Christ Church is one of 87 memorials listed within our site. You can search for other memorials by entering your Town, Street or Post Code into the search box below: