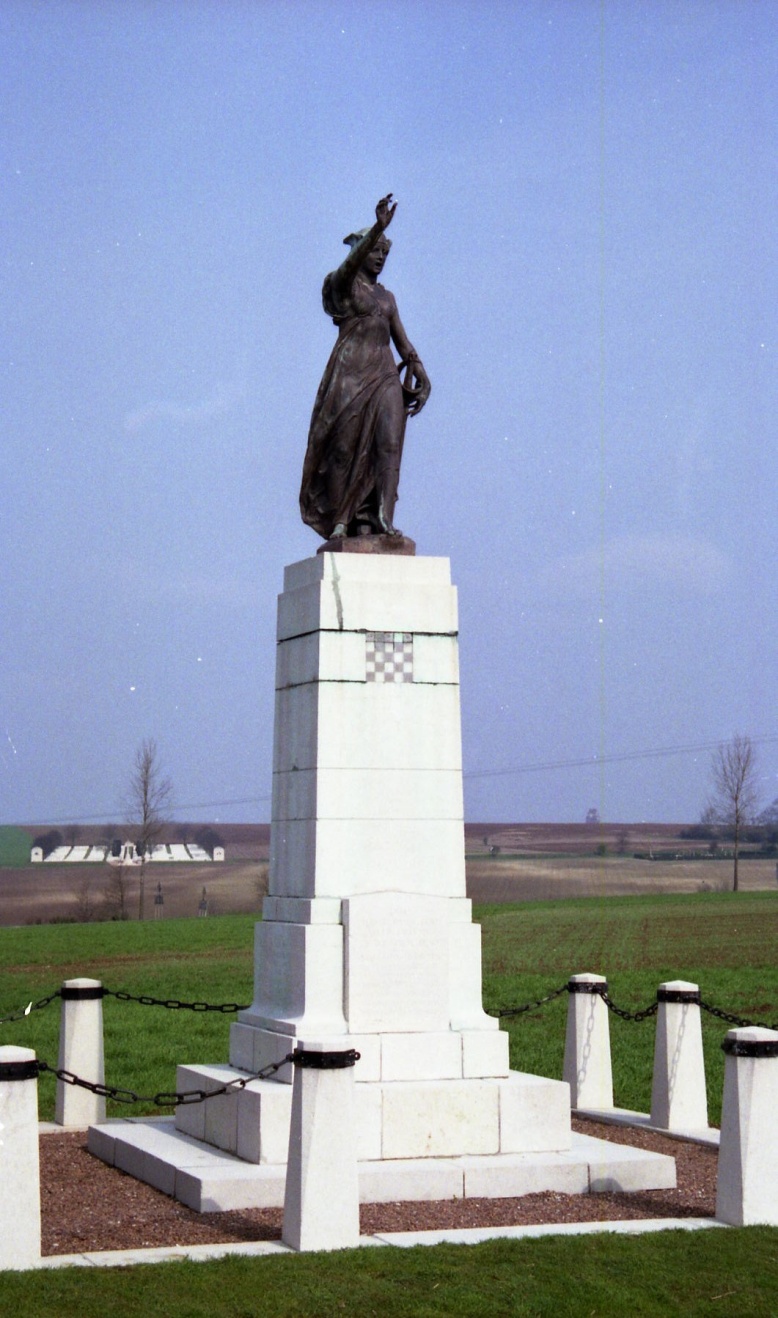 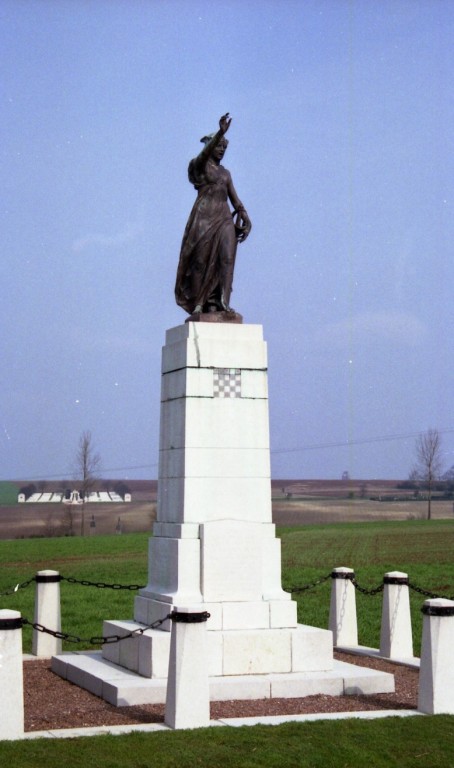 How to find 34th Division Memorial

‘VICTORY’ raising her (lost) crown to commemorate the men of the 34th Division.
The squares emblem was the Division’s recognition badge

Search for Other Memorials around the world

34th Division Memorial is one of 14 memorials listed within our site. You can search for other memorials by entering your Town, Street or Post Code into the search box below: