Harold Bourne was the son of John and Alice Bourne of the Sedgley Post Office and worked at the Post Office. He volunteered for the South Staffords Territorials and joined the 2/6th Battalion. In 1916 they had only recently finished their training and were in the Luton area on home defence duties. When the order came to prepare to move, they assumed that they would be going overseas to the front line. However, on the 25th April they entrained for Ireland and the next day they prepared to march into Dublin. On Easter Sunday the Irish Rebellion had started and the main buildings in the capital had been occupied by Sinn Fein and its supporters. They expected German support and the government was fearful of such a development. A Sherwood Foresters battalion was first into Dublin but the struggle in the city centre was very difficult. The Staffords were ordered to relieve them and arrived at 2 a.m. on the 27th to be confronted by both concealed rebels and huge fires from burning buildings. In two days they had to work their way along North King Street, facing a determined enemy which included women fighters. It was reported that the Staffords were not willing to shoot women in this kind of situation but there was no alternative to taking each building in turn. Casualties were inevitable and Private Harold Bourne was among the eleven killed in action. He was 24 years of age and is buried in Grangegorman Military Cemetery (CE 62) beside Phoenix Park in Dublin and commemorated on the Sedgley and Dudley and District Post Office Memorials. 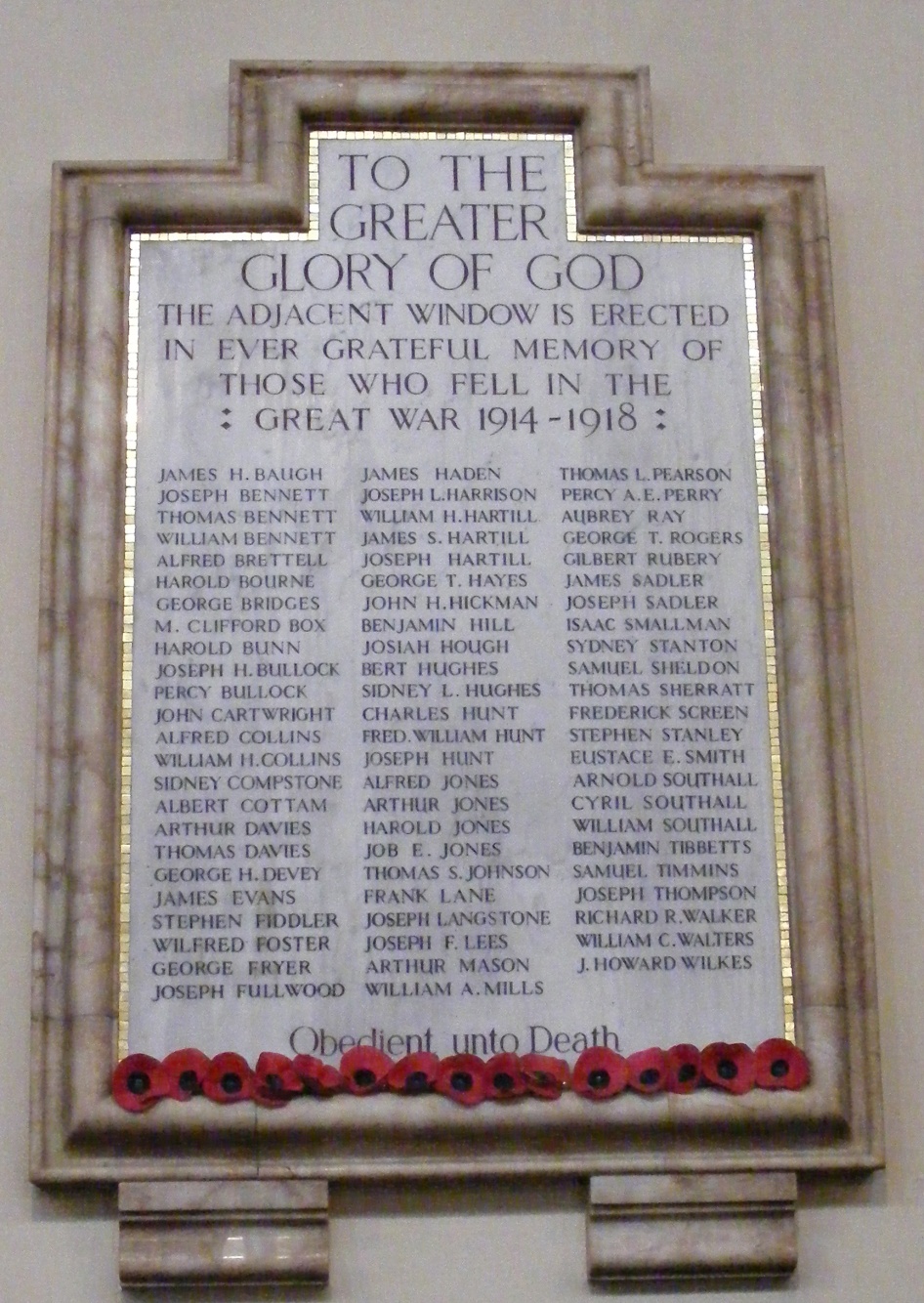 If you have information about Harold bourne. or any of the Men & Memorials of Dudley we would love to hear from you. Simply fill out our online form with your details and we will get in touch with you to find out more.