John Brookes was the son of Peter and Elizabeth Brookes of 38 Hellier Street, Dudley. He was an early volunteer for the Worcesters and probably under age. He went to the 9th (Service) Battalion which was formed in September 1914 and went into training on Salisbury Plain and Aldershot. They joined the 13th Division and by the Spring of 1915 were considered ready for foreign service. They were sent to Gallipoli in order to help break the stalemate which had resulted from the original landings in April. The Worcesters landed successfully at Suvla Bay on the 6th August but soon met resistance from a tough enemy. Attempts to reach the vital ridge of the peninsula were strongly resisted over the next four days and the Worcesters suffered many casualties. Among them was Private John Brookes who was killed in action. He was 18 years of age and is commemorated on the Helles, Dudley and Netherton Memorials. 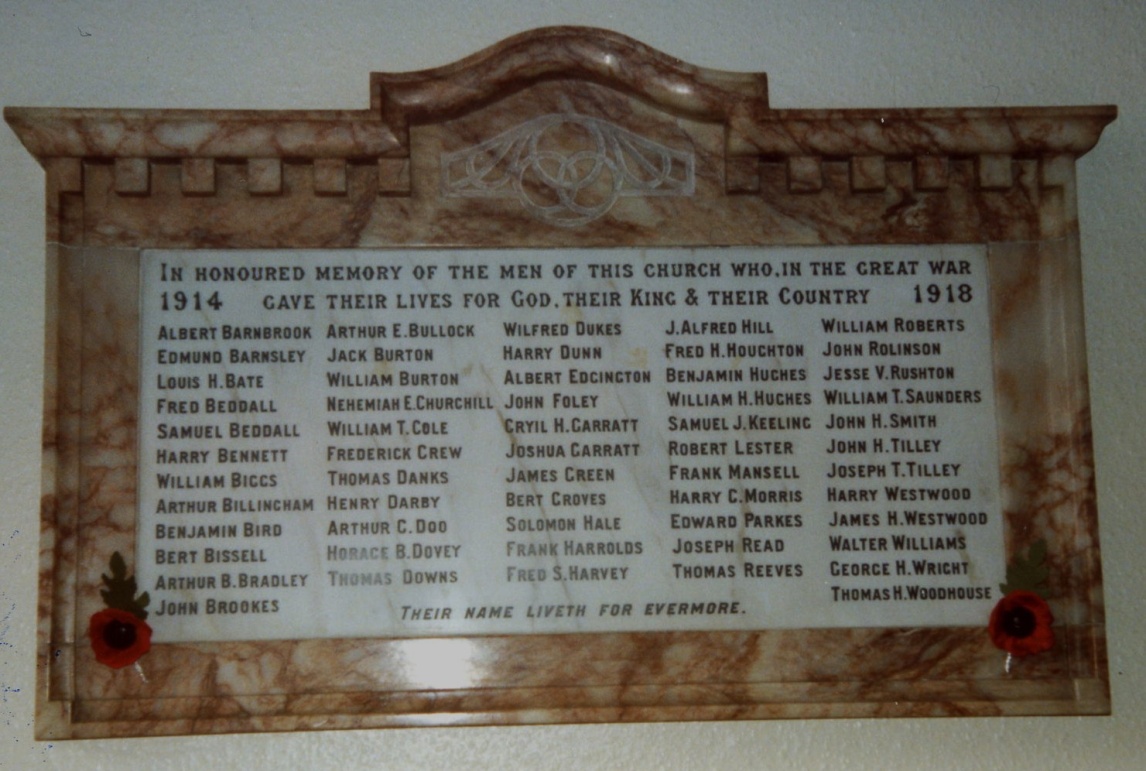 If you have information about John brookes. or any of the Men & Memorials of Dudley we would love to hear from you. Simply fill out our online form with your details and we will get in touch with you to find out more.