Robert Hoare was the son of Joseph and Anne Hoare who lived at 50 Acton Road, Lowestoft. He moved to Halesowen in 1909 to work as a schoolmaster at Halesowen Grammar School and was in charge of Geography. He volunteered for the Territorials before 1909 and joined the Bedfords, transferring to the Worcesters as Second Lieutenant in 1912. He was living in Laurel Lane, Halesowen, when war broke out and volunteered for active service in the 7th Battalion. He went to France as a Lieutenant with the 1/7th in the 48th (South Midland) Division. They were strongly engaged in the Battle of the Somme and he was promoted Captain. In the later stages of the 1917 Third Battle of Ypres the Worcesters were in the front line for the Battle of Poelcappelle and Robert Hoare was in charge of a Company. In darkness and pouring rain on the 9th October they attacked, took prisoners, and gained more of the muddy territory. However, among the casualties was Captain Robert Hoare. He had frequently expressed the wish to his Colonel that, if he were to be killed, it would be when leading his troops into battle. He was 31 years of age and is buried in Poelcapelle Cemetery (I C 20) and commemorated on the Halesowen and The Earls School Memorials. 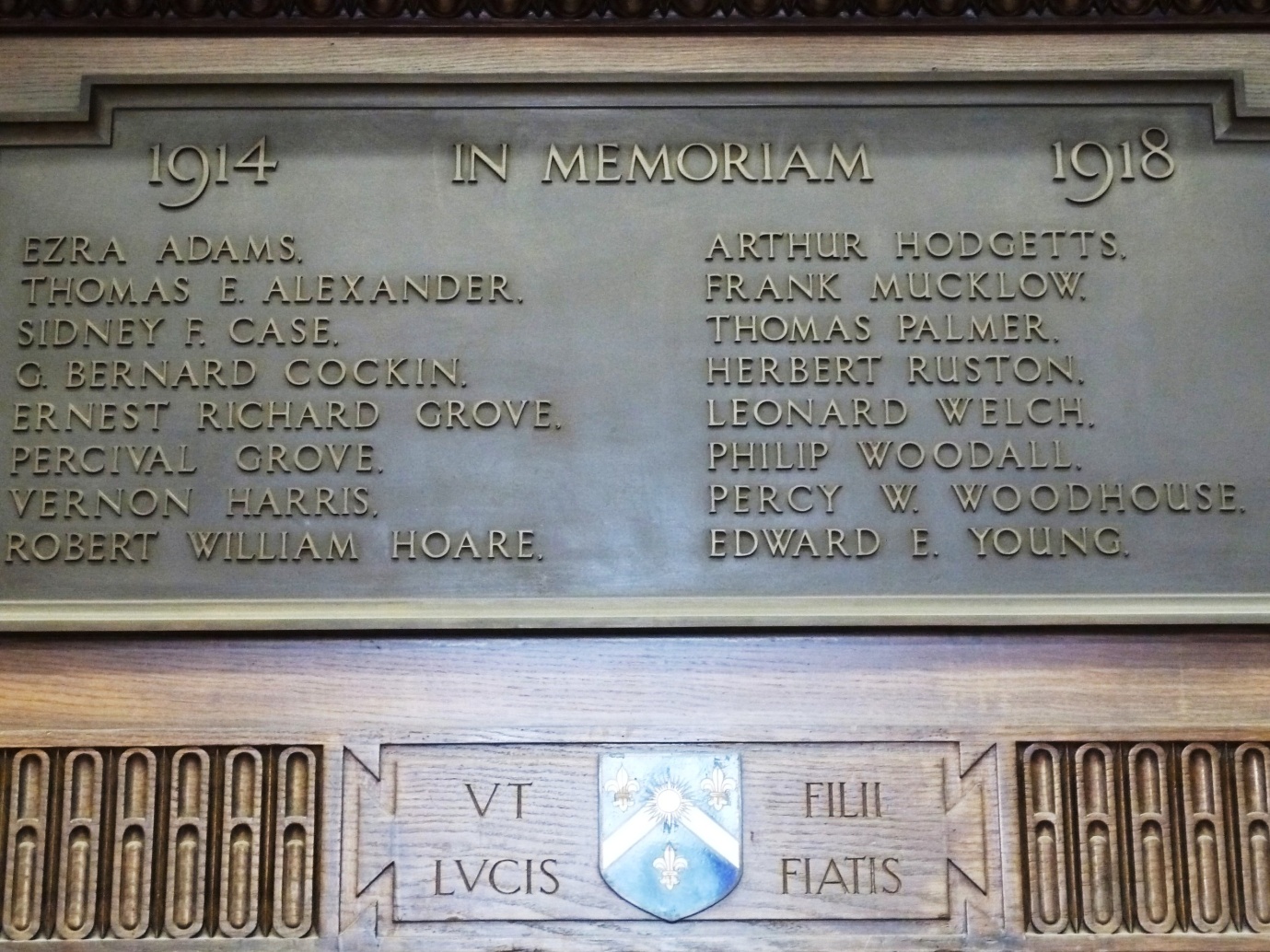 If you have information about Robert William hoare. or any of the Men & Memorials of Dudley we would love to hear from you. Simply fill out our online form with your details and we will get in touch with you to find out more.