Bert Homer was the son of William and Jane Homer and attended Cradley C of E School. His wife was Agnes Homer, later living at 31 Clyde Street, Old Hill. He enlisted in the Royal Artillery and was posted to the 26th Siege Battery of the Royal Garrison Artillery. This unit went to France in August 1915 and its heavy guns would have been well used in the 1916 Battle of the Somme. It was engaged in the 1917 Battles of Arras which began on the 9th April. However, Gunner Bert Homer was wounded in the later stage of the fighting and sent to the 8th Casualty Clearing Station at Duisans near Arras. He died of wounds and is buried in Duisans Cemetery (III M 61), near Etrun. He is commemorated on the Cradley, Halesowen and Cradley C of W School Memorials. 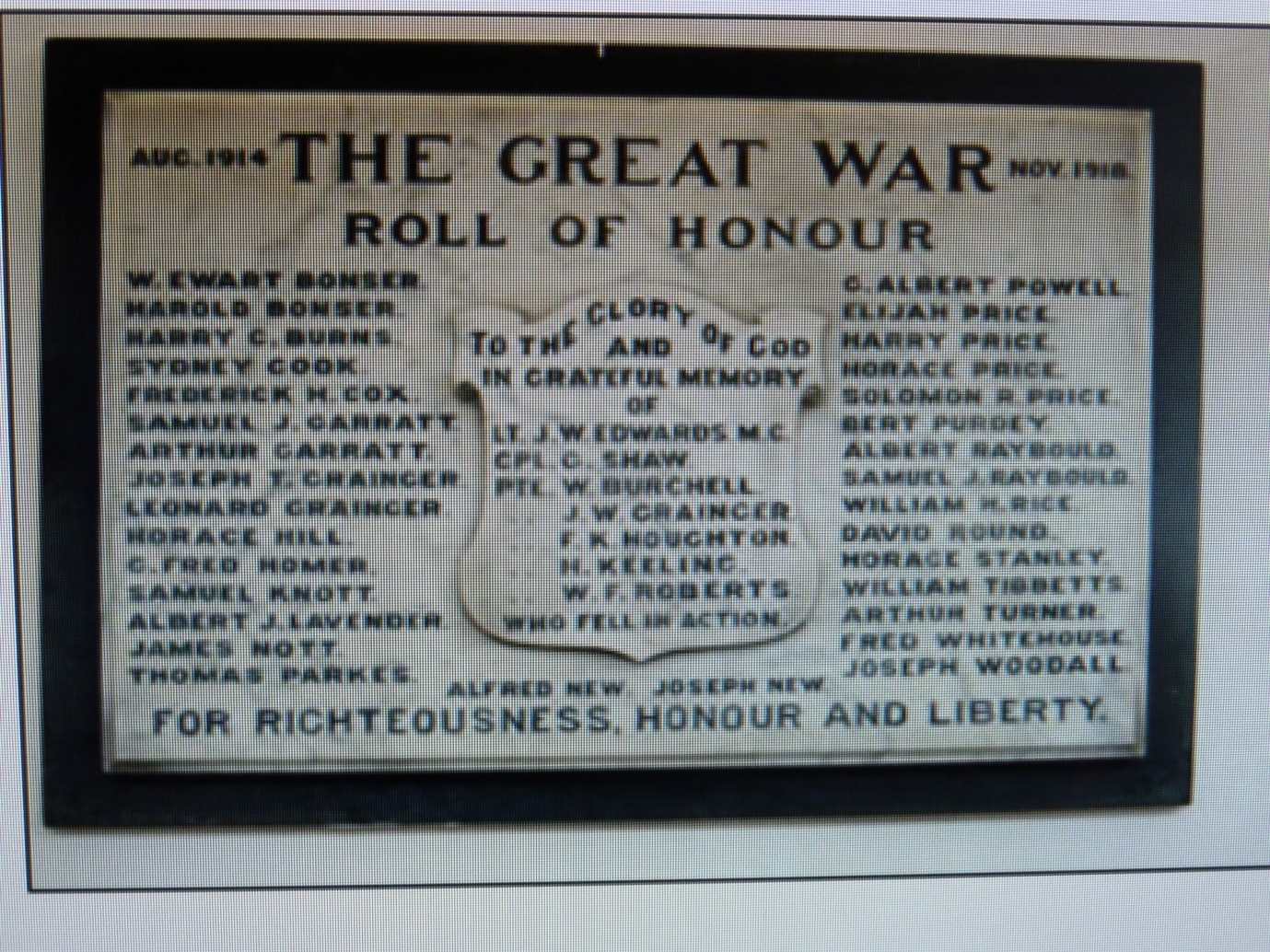 If you have information about Bert homer. or any of the Men & Memorials of Dudley we would love to hear from you. Simply fill out our online form with your details and we will get in touch with you to find out more.