Edward Smith was born in 1877 when his parents, John and Sarah, were living at 134 Bridgnorth Road, Wollaston. He attended Wollaston C of E School from 1885 to 1891 and then worked as a groom and gardener. He enlisted in the Royal Army Medical Corps in October 1915 and served in 14th Field Ambulance from July 1916. They were involved in the second phase of the Battle of Arras which started on the 9th April 1917. He was seriously wounded when a shell burst outside the dug-out where his squad was waiting for injured men to arrive from the front line. One of his friends wrote to his father and explained that he died on the way to a Casualty Clearing Station and that 'his last words were of gratitude to his comrades who carried him to the dressing station'. Private Edward Smith died of wounds on the 16th April and was buried at Villers Station Cemetery (IX A 14) at Villers-au-Bois close to Vimy ridge, and commemorated on the Stourbridge, St. Thomas's church and Wollaston church Memorials. 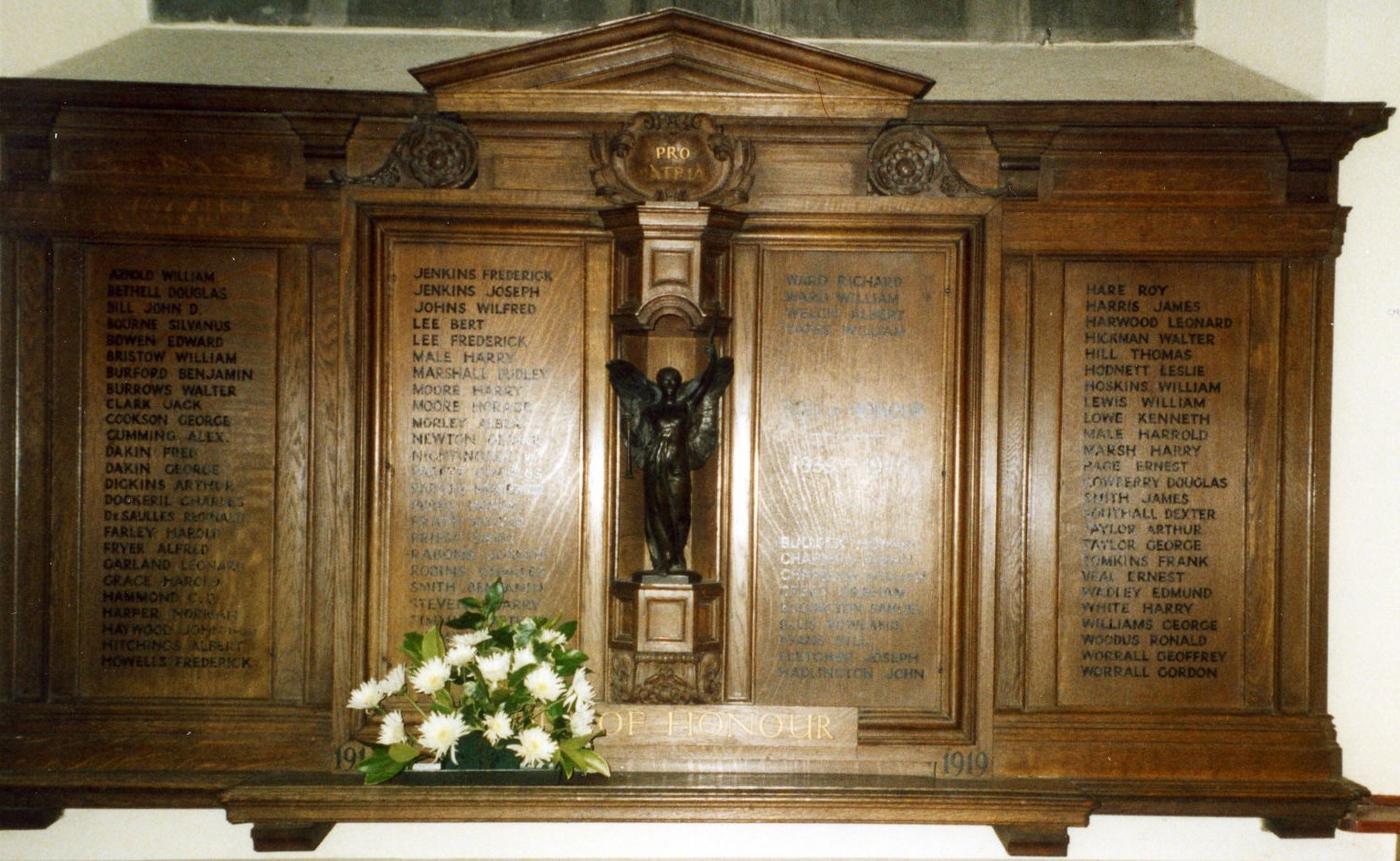 If you have information about Edward B smith. or any of the Men & Memorials of Dudley we would love to hear from you. Simply fill out our online form with your details and we will get in touch with you to find out more.