Richard Ward was born at Winslow, Herefordshire, and later lived at 18 Vicarage Road, Wollaston. He attended Hasbury school in Halesowen and enlisted in the Worcesters, probably in 1917. He joined the 1/7th Battalion in the 48th (South Midland) Division, which had been heavily involved in Third Ypres during the Summer and Autumn of 1917. A change of scene came in November, however, when the Division was transferred to Italy. The sudden collapse of the Italian army at the battle of Caporetto in October had opened north western Italy, including Venice, to the advancing Austrian forces. The Worcesters found themselves travelling in one short week from the mud of Flanders to the sun of northern Italy. By the time they reached the front line the danger of further defeat had gone and the battalion moved to the Asiago plateau in the foothills of the Alps, four thousand feet up and in the sleet and snow of Alpine winter. The Austrian forces attacked on the 15th June. The front line of the 48th Division was driven back and the Worcesters were ordered to hold the line. It was a fairly desperate occasion when the counter-attack took place at 7.30 a.m. in the thick woods on the plateau but the accurate fire of the Worcesters eventually brought complete success. However, losses had been taken and among them was Private Richard Ward. He was 19 years of age and is buried at Magnaboschi Cemetery (III F 10) and commemorated on the Stourbridge, Wollaston church and Hasbury school Memorials. His brother, William, died on the 7th June 1917. 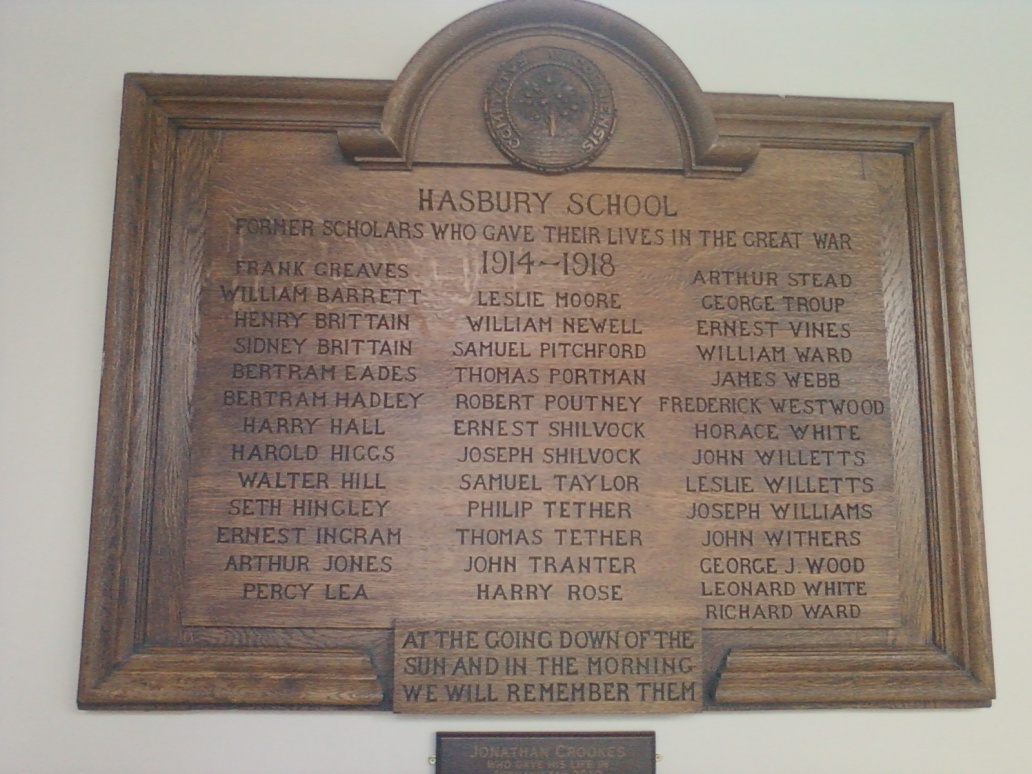 If you have information about Richard Henry ward. or any of the Men & Memorials of Dudley we would love to hear from you. Simply fill out our online form with your details and we will get in touch with you to find out more.