Amblecote was an Urban District with a population of 3,155 in 1911. After the armistice and after much community debate the civic War Memorial was erected as a commemorative lych-gate leading to Holy Trinity church. The dedication service, performed by William Wilson Cash, Bishop of Worcester, took place on Sunday 6th November 1921. Sixty two names were inscribed on two painted wooden panels in alphabetical order. In 1950 the wooden panels were replaced by panels cast in bronze and the names of the seventeen casualties from the Second World War were added.

Eleven men were buried in Holy Trinity church cemetery and two were not included on the Memorial. Opposite the church a Service-men’s Club was built and, after much debate, the Stourbridge War Memorial Athletics Ground was established with an entrance arch almost identical to Worcester’s Gheluvelt park gateway. Memorial Notices from the local newspaper, the County Express, accompany some of the names and these serve to illustrate the deep and lasting effect of death on soldiers’ families. 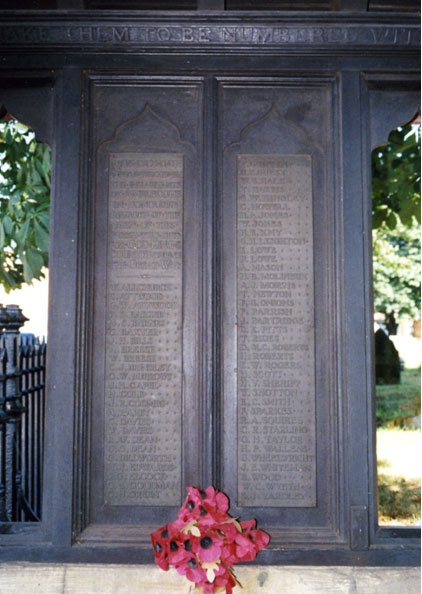 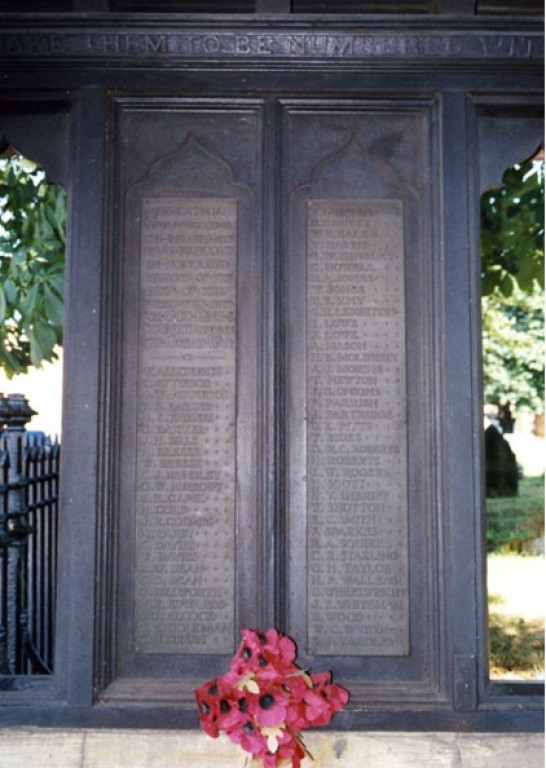 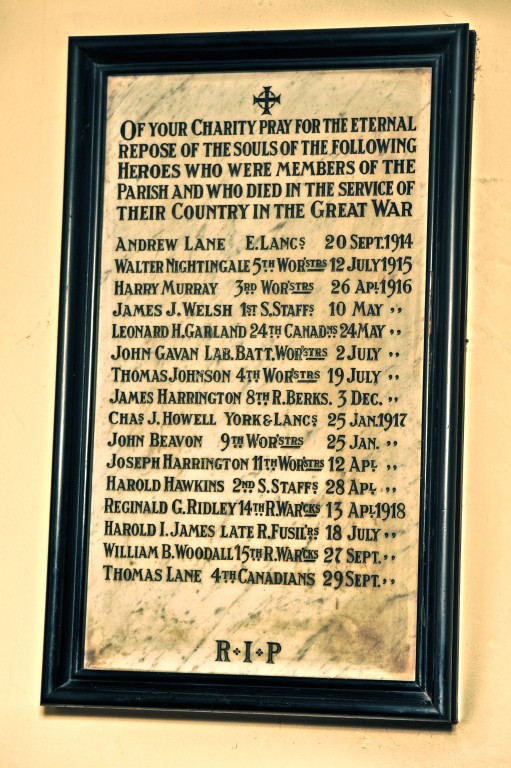 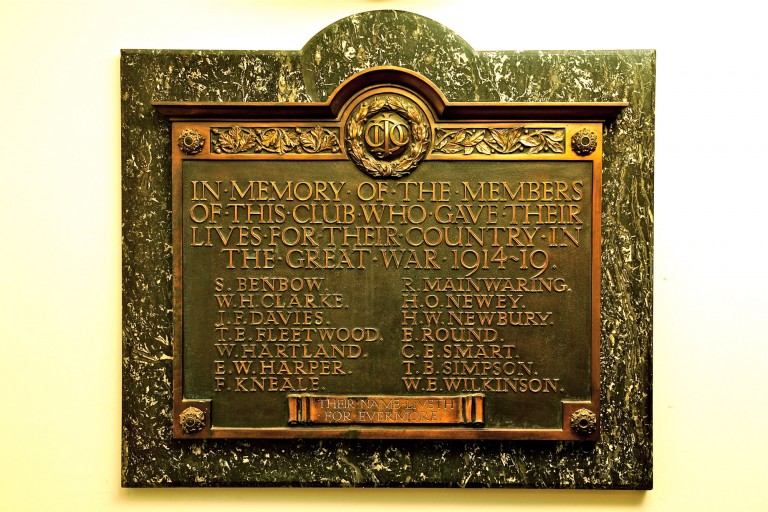