Coseley has been treated unfortunately in respect of its war memorials. In 1914 it was an Urban District consisting of several Black Country hamlets and communities based on its mining and iron-working background. Later local government reorganisation reduced its scale and eventually in 1973-4 it disappeared into Dudley and Wolverhampton. Consequently it is difficult to work out who were the ‘Men of Coseley’. After hostilities an Avenue of Remembrance was favoured by the local people and Coseley Council for a ‘living’ memorial. The idea of a memorial of trees which would remain as a permanent remembrance for the loss of 350 men had a strong appeal. The newspaper photo shows the ceremonial planting of a tree and indicates that names were placed beside them. However, local government changes have destroyed the town as a single unit and after nearly a hundred years most of the trees have died and have not been replaced.

In the absence of a visible civic memorial it is necessary to rely on memorials at places of worship and it is from these that the list of names has been assembled. The memorials are at Christ Church, Mount Tabor chapel, Woodsetton, Darkhouse Lane Baptist chapel and St Mary’s, Hurst Hill. 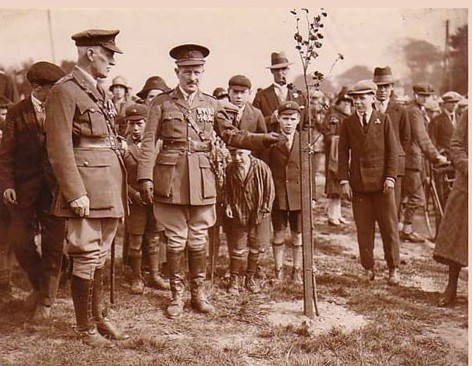 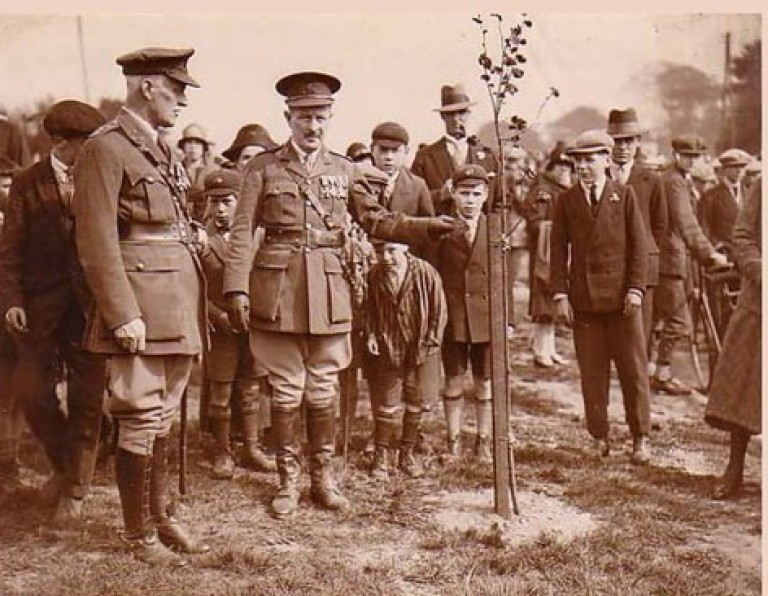