Joseph Dockerty was the elder son of Richard and Annie Dockerty of 23 Field Terrace, Mamble Road, Wollaston, and attended Enville Street Council School. He worked for John Bradley and Co. and was married with four children. He volunteered at Christmas 1914 for the Worcesters and joined the 4th Battalion. This battalion saw service against the Turks at Gallipoli from the 25th April 1915 and after the evacuation of the peninsula returned to the Western Front in early 1916. They moved to the Somme in June 1916 in readiness for the battle that opened on the 1st July. They were a second line battalion for the attack at 7.30 a.m. and followed the first troops at 9.30. Because of the huge losses in the first attack the Worcesters made little progress, but stayed in the front line for the next seven days. Casualties continued because of shelling and Private Joseph Dockerty was killed in action on the 7th July. He is commemorated on the Thiepval, Stourbridge, St. Thomas's church and the former Enville Street School Memorials. His brother, Richard, died of wounds on the 23rd July. 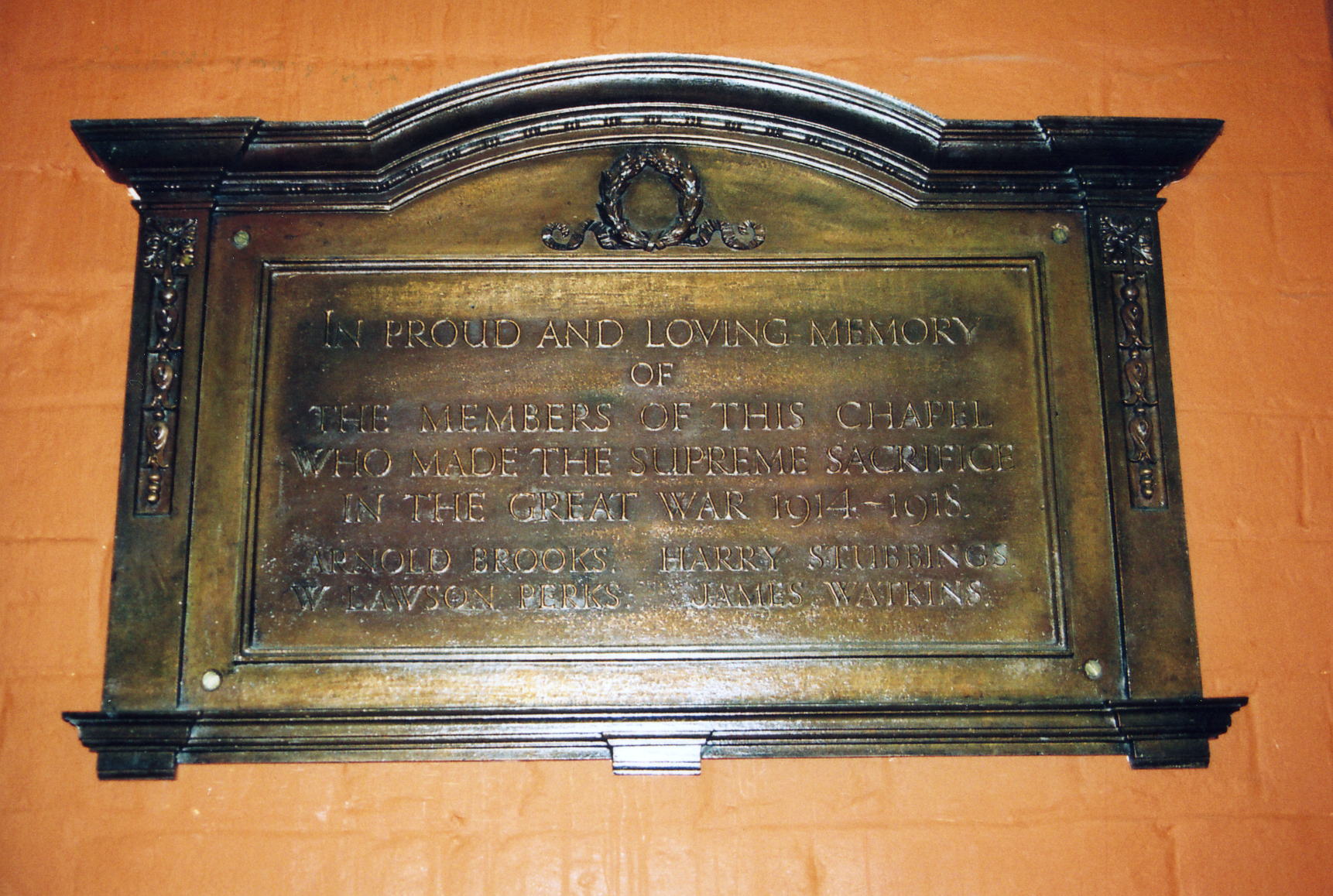 If you have information about Joseph dockerty. or any of the Men & Memorials of Dudley we would love to hear from you. Simply fill out our online form with your details and we will get in touch with you to find out more.